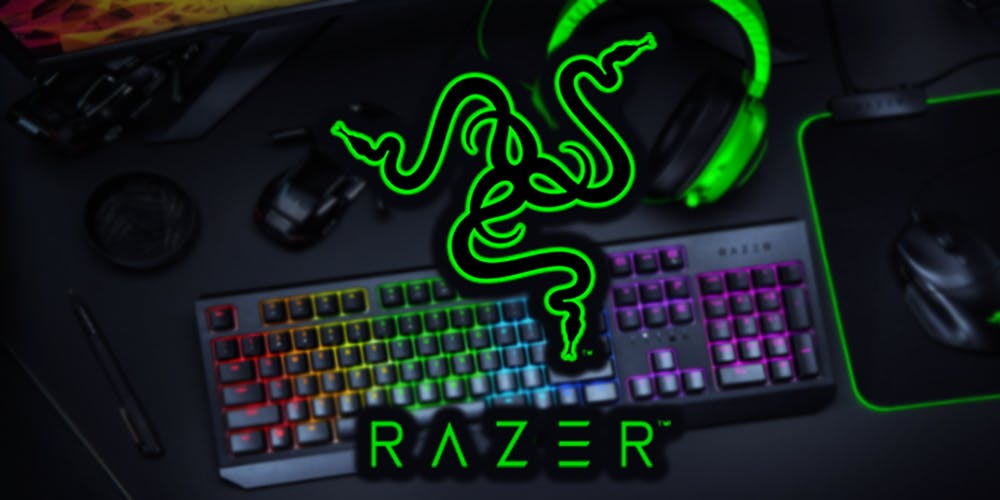 Razer is one of the tech giants when it comes to esports in Australia. The company is though, not yet satisfied with the title and wants to achieve even higher stakes. Thus, the company decided to expand the brand to the whole of Oceania. The expansion process alone is not very easy, even the initiative comes from a tech giant, like Razer. It has been officially announced recently that Razor has signed up to a partnership agreement with Legacy Esports, which is one of the biggest esports companies in Australia.

Razer is a leading tech giant in Australia. It focuses on promoting a lifestyle brand for gamers. The company itself was established in 2005. The company manufactures gaming hardware globally. The company is also known to be a pioneer in the esports industry. Now, it is one of the biggest and one of the most successful companies in the world.

On the other side, we have Legacy Esports. This is another leading company in its industry. Legacy Esports is one of the most well-established and successful organizations of its kind. The company mainly operates in the Oceania region, safely assuming a market leader position there. The company was established in 2014 and immediately got in the list of the leading business, active in the region. The main goal of their team is to create a brand, which will represent both players and fans internationally. Legacy Esports was purchased by Adelaide Football Club in 2017. It was one of the first to go mainstream in the sports landscape.

Explained: the Partnership itself

It was recently announced that the two major esports companies will form a partnership. The details of the partnership include providing the players with the latest tech equipment, developed by Razer. The equipment includes mice, headsets and keyboards. There also will be some field testing, where all of the participants will be involved. They are due to provide feedback to players on Razer products.

The company already made a comment, regarding the upcoming partnership. It stated that Razer is primarily set on developing the company. This will allow for further expansion, which will hopefully bring its operations worldwide. They are also very eager to promote the players from the Oceania region globally. The statement was released by David Tse, who is the director of the Global Esports at Razer. He also mentioned that Legacy Esports has been running some very successful operations, proving that esports is a crucial part of the Australian sports industry to players or customers alike.

Both companies hope to popularize esports in the countries where they are present. They also expressed their will to make esports mainstream and make it appealing to the wider sports audience.