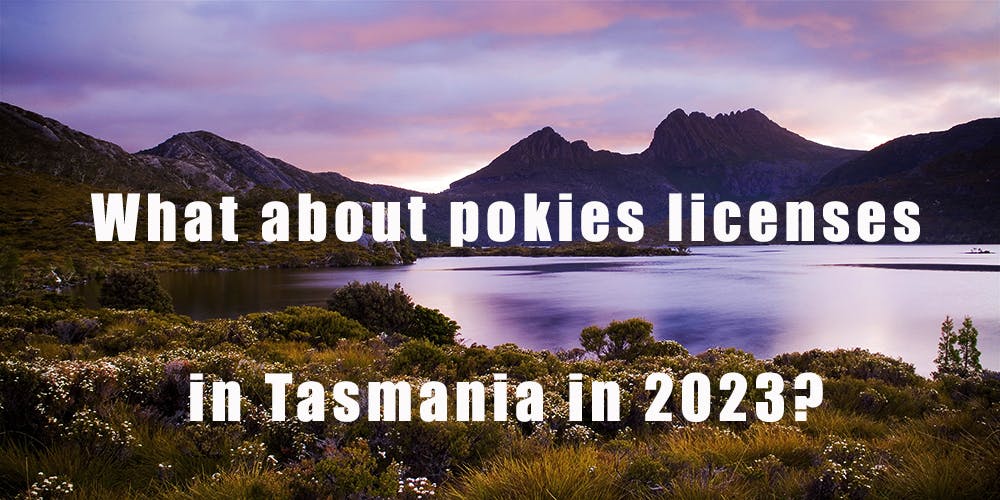 The end seems to be extremely close to the monopoly operation of Farrell’s family in the gambling market of Tasmania. The family has been the one-horse racer for already half a century and is expected to give up the position in 2023. This rose certain concerns and divided opinions in politicians. They also have different views on the nearest future of the family and their possible actions.

The Federal’s monopoly will be replaced by the policy of handing the license directly to the venues. The company will remain the license for operating the state’s two existing casinos in Hobart and Launceston, though there will be two additional licenses issued by the government.

One of the licenses is expected to go to David Walsh, the famous Tasmanian gambler, who has to build an Old and New Art Museum in Tasmania with his own fortune. Nothing is for sure yet, but the promise has been given by the Premier of Tasmania.

There is the Liberal government coming and the winners will be determined more specifically within the changes in the legislation and according to the taxes and the future rates. It is not the fact that all of the venues will lose their licenses. The ones that want to still operate with the machines, will be able to do so with the annual taxes paid to the government. The fees for the pokies will vary from $1000 to $2500per machine.

There is another idea that came from the politicians regarding giving away the licenses. There should be a tender or auction held in order to get the best result. This is a valid experience that has previously been effective. According to the words and experience of Charles Livingstone, who is a gambling expert at Monash University. The state of Victoria has gone through a similar path to break the pokie duopoly back in 2012. Maybe Tasmania should really follow the example of the neighboring state.

“Otherwise they are essentially gifting these licenses to people who are already in the market,” Livingstone argues. “Why would you do that? “If you’re going to throw all the cards up in the air and reshuffle the business, why wouldn’t you let people who don’t currently have licenses bid for them?

“These are really substantial assets. Even the average machine makes $50,000 a year, which if you have 10 machines means half a million bucks. These are major public goods.

The Federal monopoly has been examined and the necessary changes that need to be implemented for the prevention of further stakes. James Boyce who is a Tasmanian historian has been studying the case for already some time and talks about the short-changes and the necessity of the market mechanism, which should be regulated by the printing money of giving out licenses in other words.

In 2017, Federal — whose chief lobbyist is former Labor premier Paul Lennon got together with the leading pubs and clubs body, the Tasmanian Hospitality Association, to start with a split over what the new regime should look like.

Boyce argues pubs and clubs are under the profit within the existing system, gaining less than 10 % of pokies losses, with Federal reaping the lion’s share. The industry suggests pubs and clubs get closer to 30 %, after the changes that will be implemented with the end of monopoly.

The pubs and clubs will be given the pokies licenses straight away, which will be adding an estimated $1.5 million on average to each venue’s total capital. The Federal will be compensated for that. They will be given ownership for only two casinos, though they will receive the cut on the taxes from current 25.99% to 10.9 %.

The taxes will be higher for the pubs and clubs and many people as well as the authorities consider it to be unfair.

“The Libs abandoned their core principle of reform in favor of the industry proposal, giving up potentially hundreds of millions in revenue, and the industry then bankrolled their election campaign,” Boyce says.

There is the competitive process promised by the government in order to make the operation more lucrative and therefore has put some of the obligations to the companies on collecting existing data about the pokies in pubs and clubs. This is the business that is very crucial for the government and the economy of the country’s well as for Federal. It is expected to be in the box seat in any tender.