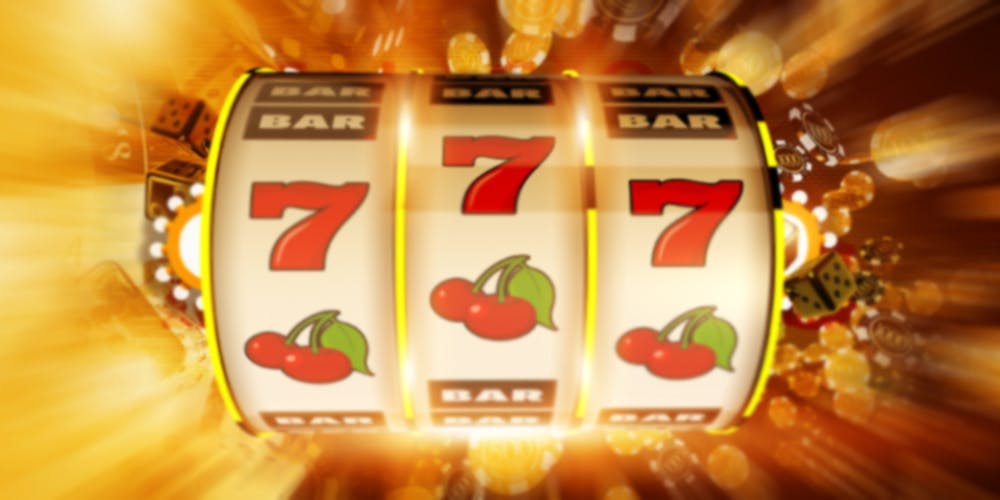 Australia is one of the leaders in the gambling industry. The Australian folks are very involved in gambling and almost all of them have tried gambling, of one kind or another – at least once. This is something very important to Australians.

This year a report has been published just to highlight the percentage of people that are into pokie gambling. The research was conducted by Roy Morgan, a market research company. You can find their findings in the Gambling Currency report. The research revealed that the pokie machine gambling rate has declined.

A single survey was conducted for the report. Altogether, there have been 1,000 face to face interviews, reported on a weekly basis. According to the research, the Northern Territory remains the one state with the highest betting and poker machine rates. This is in comparison to other parts of the country. Western Australia, for instance, has the highest rate of scratchcards and lottery participants.

The Northern Territory has the biggest number of pokie gamblers, according to the report. And if we are talking about numbers, 23.6% of all adults have been involved in the gambling activity, over a three month period. It seems that the population of the NT definitely prefers gambling machines over other activities.

The states of Queensland and New South Wales are next in line, with a considerably high percentage of the poker machine gamblers. They follow the NT with 14.9%, and 14.2%, respectively. The next on the list is Tasmania with 13.5%, South Australia with 12.4% and Victoria with 10.6%. The last is Western Australia, only with a 5% rate of poker machine users.

In her statement, Michele Levine, the chief executive of Roy Morgan, confirmed that the pokie machine gambling rate in the Northern Territory is way higher than the average. She also shared some other information, which accounts for the past 18 years. Ms. Levin said that the rate of Australian residents who have played on pokie machines has declined by exactly 50%. The total number of those gambling used to be 4.8 million and it has been steadily decreasing, reaching 2.4 million today.

One in four people in the NT is choosing poker machines over (other forms of) gambling. This makes the overall percentage almost twice as high as the nationwide average, which is only around 12.3%. We see a slightly different situation in other Australian states. In Western Australia, for example, the use of poker machines is prohibited outside casino venues. This makes the overall percentage of those gambling relatively low. The percentage in the state is 5%.

Roy Morgan has also prepared a report on betting participants. Market research has confirmed that the rate of those gambling has decreased during the past several years. Sports betting is a notable exception. Sports betting, unlike other gambling-related activities, has gained popularity and pushed the participants’ rate. The highest betting participation rate is again in the NT, according to the Gambling Currency report. Almost 15.3% of all adults in the state have participated in sports betting, within the past three months. The next state on the list is Victoria, with 10% and then there is WA with 9.6%, with a fairly similar rate.

Queensland and South Australia come fourth and fifth, with 8.1%, and 7.4%, respectively. The lowest percentage is noted in Tasmania. Only 4.7% of residents above 18 have been seen participating in sports betting in the last three months.