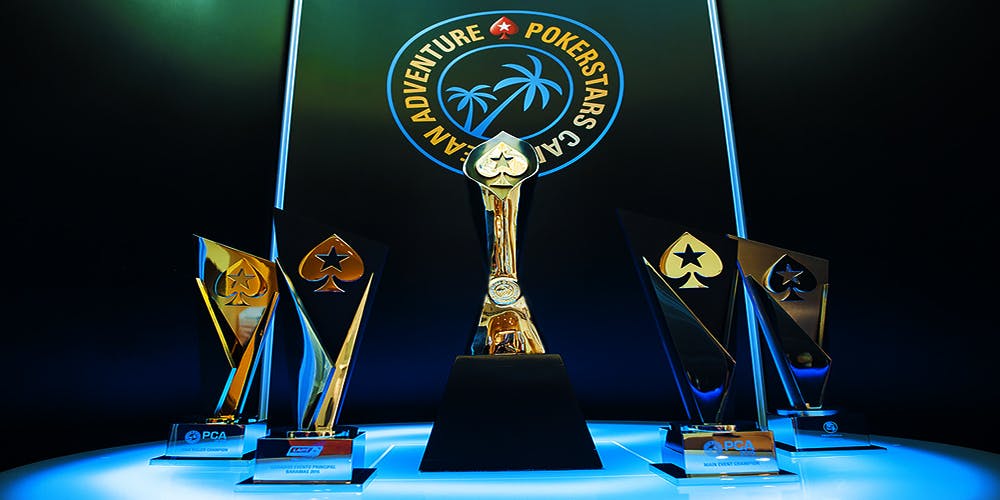 PokerStars Caribbean was an annual tournament that was also broadcasted by the televisions. The tournament was born in 2004 and has been sponsored by PokerStars and the World Poker Tour.

There have been certain changes through the long run of the tournament that has affected the operation of the tournament. In 2008 the co-sponsorship of the World Poker Tour was switched with the European Poker Tour. This meant that they had the European Sponsor though they were located a hundred miles away from Europe. Soon after in 2010 the event was moved again and was the host as an inaugural event of the North American Poker Tour.

2011 seemed to be the best year for the tournament. The 2011 PokerStars Caribbean Adventure commenced on January 4, 2011. There were over fifty events that took place for ten days. The Main Event included, with the prize pool of almost $20 million. In order to participate in the tournament, players could have chosen two possible ways. One was to make the buy-in of $10.300 or they could win their way into the event via the satellite running on PokerStars and at the event.

2012 was also interesting and a record year for the PCA. this was the year, when John Dibella, a 43-year-old stock trader from New York won the prize pool for $1.775.500. He also won a live $1.000 satellite into the $10.000 Main Event. This was the first and only time for that period when the amateur player won the whole tournament.

In 2017 the PokerStars Caribbean Adventure served as an inaugural event of the new Pokerstars Championship tour and was renamed PokerStars Championship Bahamas. It was renamed so because it was held in the Bahamas and apparently became one of the best places to start your new year with. The name was changed back in 2018 and the buy-in was also reported to $10.000.

The End Of 16 Year Long Road

The PCA became a bit harder to sell in 2011, once the US was frozen out of the online-qualifier pool by the notorious “Black Friday.” From that moment things went worse and on 2 October 2019, Flutter Entertainment announced an agreement to acquire The Stars Group for $6 billion. This also meant that the Stars that have been with the tournament from the beginning was not Star anymore.

Why The PokerStars Caribbean Adventure Has Become History?

It is a very well known fact that people prefer destinations that are more easily accessible and reachable. This was not the case with the PCA. Nassau was not the easiest place to travel to. And the travelers became very annoyed by all of the paperwork they have to complete in order to get there. Also, the venues and the poor quality of the venues became the reason for dissatisfaction. Consequently, fewer and fewer people begun visiting the tournament.

The processes start and there always is something that brings it to the end. With the PCA it was Hurricane Dorian that has destroyed the Abacos and Grand Bahamas, the northern part of Bahamas. This definitely was not the main reason, but also was one of the reasons that made the tournament less worthy going to and less attractive.