PointsBet uses the US expansion opportunity, increasing the stakes for the second quarter of the year 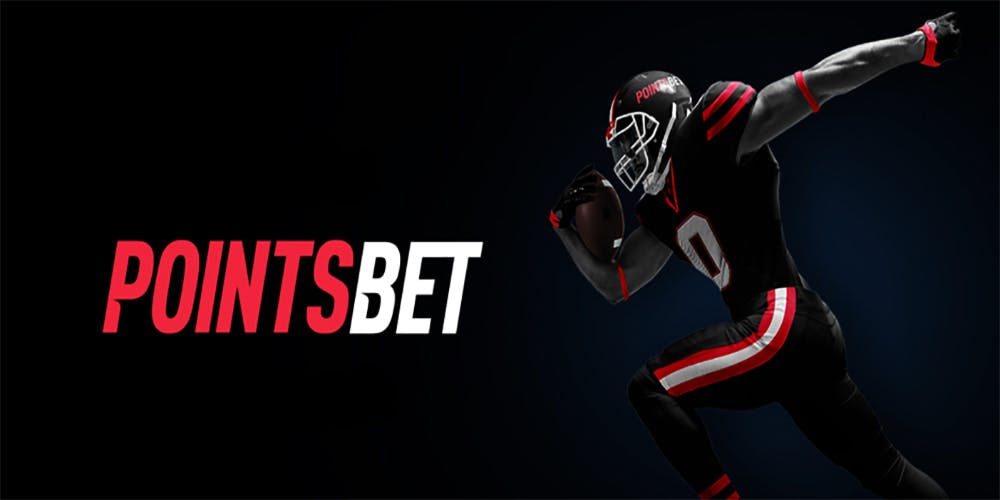 PointsBet Holding is one of the largest betting operators in Australia. It has recently expanded to the US. According to reports, it operates extremely well or successfully in the competitive US market. If we trust the Quarterly Cash Flow Report, the rate of returning custom in Australia and the US has continued to grow.

PointsBet is not the only company to benefit from overseas expansion. The business benefits, associated with running a US operation come from the opportunities to cooperate with the giants: NFL and NBA, particularly during the live stream seasons.

PointsBet decided to invest more in growing brand awareness and positioning itself in the US market. Why? Some states have legalized online betting only recently and it gives the company a good base for future growth. Access to specific US states has proven vital. So far, its active customers seem to all come from New Jersey, for example.

The company has been running a very successful US operation, showing a healthy 3% margin in the second quarter of the year. The highest staking clients segment was even recorded as “outstanding”, with a net win margin of 16.2%. It is expected to slow down or normalize in the medium to long-term period.

The company has also changed its strategy, adapting it to the local market. In the US, it focuses more on marketing and offering specific promotions. This change of mentality is prompted by the requirement for in-person sign-ups. According to the company, PointsBet is very well-positioned and has a huge advantage over rivals, active in the general market. It is no wonder that it has its eyes set on growth, especially as more US states are due to legalize online gambling in the near future. The company is set for success in the wider US market, provided that it continues with strong leadership.

The great success of the company is credited to Becky Harris, who has been appointed its chairwoman. She was the first-ever chairwomen of the Nevada Gaming Control Board, and also the former Nevada state senator. She also is a non-executive director of the board.

In January 2020, PointsBet announced a new partnership with Lac Vieux Desert Public Enterprise and Finance Commission. The company operates under the law of the Lac Vieux Desert Band of Lake Superior Chippewa Indians. The partnership concerns the provision of mobile and online sports betting and gaming casinos in the state of Michigan.

What is more, PointsBet is in exclusive negotiations over the LVD retail operators. The first tribal market is set to continue to deliver its offers for the PointsBet brand and products. During the third quarter of 2020, the company is supposed to have access to, and agreement with, the Illinois retail sportsbook. The total cost of the project will come to $7.5 million.

The company aims to develop and increase its market share through its operational base in Denver, Colorado. Both headquarters are expected to cost to the tune of $9.3 and $2.5 million, respectively. By the third quarter of 2020, a large-scale marketing campaign will be introduced in Indiana, in readiness for its full launch in the state.