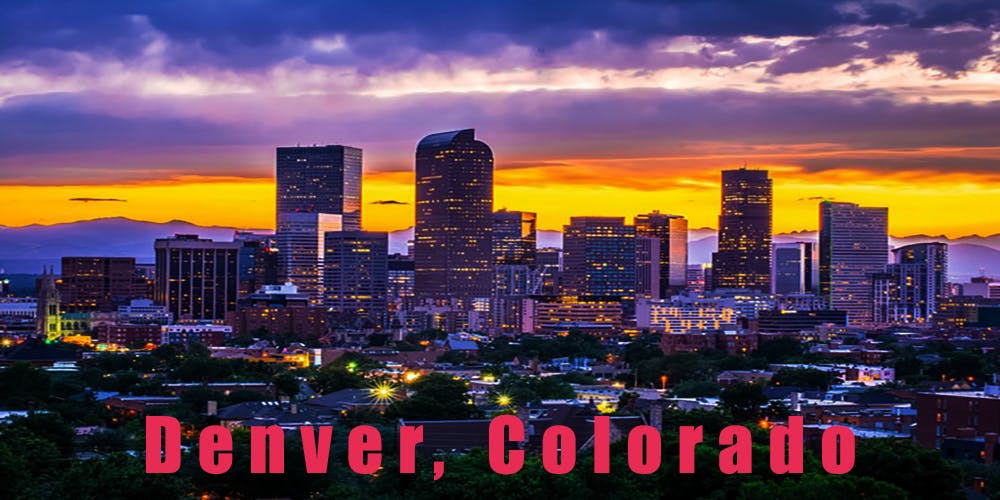 The gambling industry keeps evolving and expanding. It is not anymore the one company that stays in one country or even in one continent. The companies keep evolving every day and they grow up and deliver their voices to the ones across the globe and to the ones that have not even heard of them previously.

One of the biggest betting operators in Australia seems to agree with the proposed idea and definitely aims at enriching the data of clients as well as has some plans to go overseas to be one of the best in their market as well. While this definitely sounds like a plan, it is not that easy to fulfill. Though, in this case, the PointsBet has been lucky enough to have the proper candidate for the further expansion process.

Australian and US sportsbook operator PointsBet Holdings has appointed Eric Foote as a chief commercial officer of its US division. This is indeed one of the most important positions in the company, especially if considering the power of the virtual and internet world, where good commercials determine the sales and the future operation of the company. Consequently, the commercial officer is a very responsible and key position in the company. And PointsBet Holdings was lucky to appoint Eric Foote for the position, well at least it seems like a good decision for now.

Foote will be taking up his new position on the 6th of January, straight after the New Year celebrations, he can celebrate his new position as well. He has an impressive background experience and a good number of years behind his back while working in the industry. He has worked in the North American sports media industry for over 20 years with responsibilities in sports betting, strategic planning and revenue growth.

Eric Foote will be joining the PointsBet from the American sports network CBS Sports Digital. He has been serving and working loyally for the company for the past five years already. He has been operating as the vice president of business development and partnership for the company. Which is also one of the highest titles and positions, as well as one of the most responsible positions.

There have been made comments regarding the ongoing changes in the company. The Chief Executive Officer of the PointsBet, Sam Swanell has commented on the decision of Foote’s appointment. He said that the experience and the great knowledge of Eric’s American social landscape will be the most valuable assets for the company and perhaps will be one of the key points for further success. This will be a great step forward, especially considering the plan of expansion across the United States and seek a strategic partnership for that.

As Mr. Swanell added further it will be a great challenge for both the company and Eric Foote as well, but despite the challenge, they are very happy to welcome such an experienced and educated person on the board of the company. The partnership of those two is very much promising and the US market will soon have the great opponent being active for the leadership.

As from the Foote’s side, he said that he is extremely happy to have the great opportunity the PointsBet offers him. The sports betting is just getting started in the US and Foote is very pleased that he can participate in the starting process of the industry. He is also very hyped to join the very ambitious, talented and well-positioned team of professionals.

“PointsBet has already established a successful business and made significant progress since PASPA repeal, and I look forward to working with the team in pursuit of market leadership” – concluded Eric Foote.

The partnership and further expansion sounds very delightful and has a great perspective, it also seems like both parties are very happy about what the future prepares for them.