Pointsbet is one of the fastest–growing bookmakers in Australia 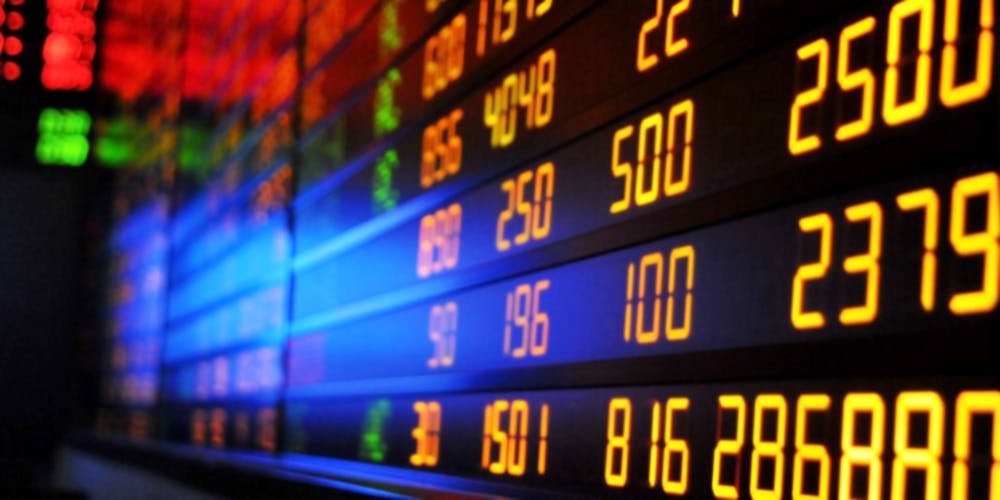 Pointsbet is the fastest-growing booker, based in Australia. What is fuelling its growth? The operator invested heavily in its cutting-edge betting software. The platform already dominates the local market. Its success is now replicated in the States, where it found a steady following among American punters. The bookmaker offers different deals, which are largely based on sports entertainment or local and international players.

Pointsbet’s offer includes leading sports leagues such as NHL, NBA and many, many more. Despite the fact that the company is based in Australia, the company’s major target is the US market. To prove its successes in the international market, Pointsbet has now published its annual financial report.

According to the financial report, its figures in the fourth quarter have increased drastically. The turnover has seen an escalation to the tune of 110%, hitting $198.6 million in annual revenue. The gross profits have increased by more than 12%, which translates to almost $20 million.

The annual revenue figures are largely built on an increase in outreach and new customers. The number of active customers increased by 123%. The company now counts on the backing of 102,000 active users. This is on the highest indexes, observed in the bookmaker’s overall activities. This explains the exponential growth figures. The net profit has increased by about 117%, which corresponds to roughly $12 million.

Pointsbet’s US bookmaking operations have their origin in 2018. This is when the company entered the American market, under the auspices of Pointsbet Holdings. Since then, many things have changed. Initially, the company concentrated on the state of New Jersey. But in the last year, it has turned its strategy around. Pointsbet is steadily targeting other states, expanding its operations nationwide. This explains the company’s direction and rapid growth, which has its reflection in the high number of new users.

Pointsbet is “capitalizing” or building on its success in New Jersey. Now, it hopes to achieve the same in the state of Iowa. It has already introduced its sportsbook on the local market. The expansion would not be possible without active cooperation or partnering up with Catfish Bend Casino. It has already received very positive feedback. The success story has inspired Pointsbet to go even further and extend its operations to several other states, such as Michigan, Colorado, Illinois or Indiana.

According to the report published by the bookmaker, the fourth quarter turnover from its US sports betting operations hit $75 million in turnover. $5.4 million are credited to its steady growth in the number of active customers.

New Jersey is still one of the most active or lucrative states in the US market. Pointsbet’s operations in New Jersey alone account for 97% in gross revenue, made by the company. In absolute terms, the annual revenue, which comes from New Jersey, amounts to whopping $72.6 million.

Iowa is another significant contribution to the books, which added over $2 million in less than a calendar year. The figure is only due to an increase with time.

Pointsbet’s representative stressed the importance of the US market and its American punters. They said that 44% of the company’s total revenue comes from the US alone.

There is no doubt that Pointsbet is considered to be one of the fastest-growing bookmaking operators worldwide. And the company does not plan to slow down.