Pointsbet announced a partnership with a professional American football league 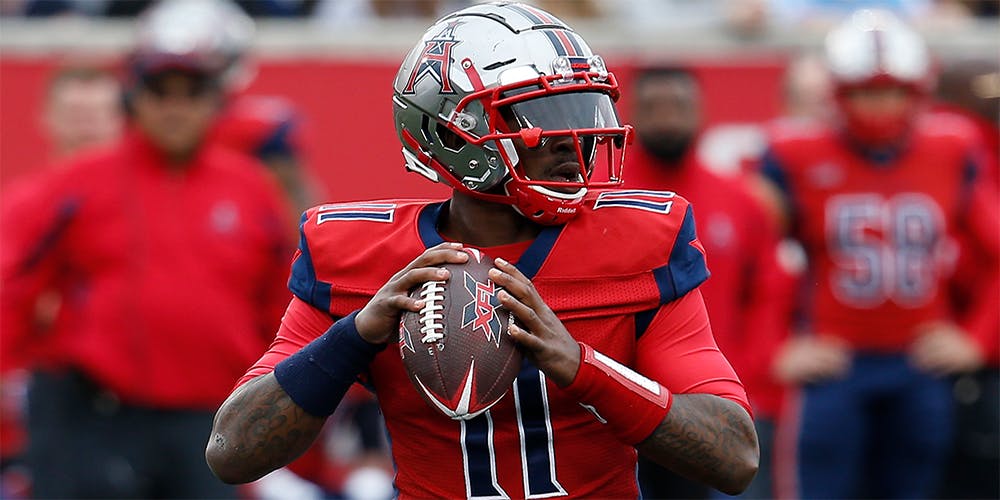 Pointsbet is one of the largest, and fastest-growing, bookmakers from Australia. Despite its success in the local market, Pointsbet managed to become a truly global operator, reaching the US shores in less than five years. At this point, Pointsbet has more than 100,000 active users in the US alone.

Recently, we learned that the company will partner up with XFL (professional American football league). The official partnership will make Pointsbet the only authorized bookmaker, allowed to use the event’s name. It is due to be held towards the end of April 2020. The Australian giant, and the leading US sportsbook platform, has been named as the XFL’s official gaming operator. From now on, we will be expecting to see more of Pointsbet in the American football league.

According to the partnership agreement, Pointsbet will be integrated into XFL’s own digital context. The sportsbook users will be to access the official league and existing data, across all of the channels. Many details, which concern the partnership are still unknown. But we expect them to be very profitable for both sides.

The partnership with XFL is another great step forward, especially in making the company more efficient in reaching new customers. It represents another chapter for the bookmaker. In whatever Pointsbet does next, it always strives to provide its loyal users with a fresh, innovative approach. In the end, the product is highly entertaining and quite unlikely anything else on the market.

This approach matches XFL’s take on the entertainment or sports industry. The two should make an excellent team and we cannot wait to see the first outcomes of their collaboration.

The partnership has been announced towards the end of the 4th week of XFL’s regular season. 4th week was completed by the end of February. The season will now run until the end of April. The final championship game is scheduled for 26th April. This means that the two companies still have time to perfect their partnership and come up with an exciting plan.

Pointsbet future plans include the launch of several promotions and marketing campaigns. In this way, users will be automatically notified about new opportunities, which relate to the brand’s newest releases. With eight teams, spread across different US states, everyone has a reason to bet. The league stands for quality entertainment, wherever you live in America.