PointsBet and BeatMakers will launch a live stream racing channel 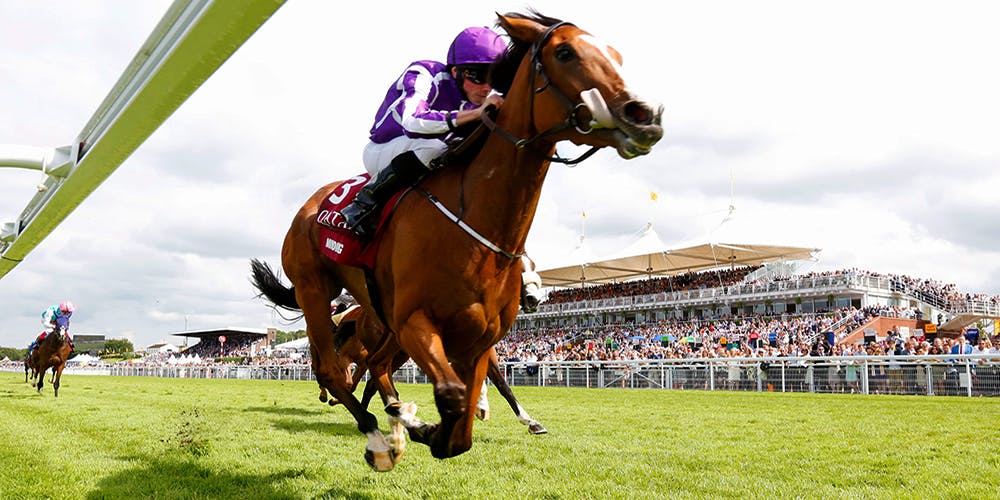 Australians have a specific passion for gambling. Betting, in particular, continues to be extremely popular with the general population. And while all other gambling-related activity rates have declined in the previous year, the betting rate has actually increased across the country.

As betting is just so important to the vast majority of Australians, ordinary people are curious to track the outcome of different races. This is how they usually interact with the market. The two are intrinsically linked: they come to bet by following their favorite sport.

We have recently learned that the Australia-based BetMakers Technology Group will be launching a brand new custom racing channel. The announcement goes on to say that the start of its operations will commence in partnership with one of the main wagering operators of Australia, PointsBet.

The company has been already operating in the market for a number of years, with a very high level of success. Not too long ago, they have gone live with GVC, which is now broadcasting across Australia. The venture is owned by Neds. In fact, the main actor, and the “engine” behind the entire operation, is thought to be the Neds group.

The success of the racing channel is very impressive. It has been widely reported that the channel live streams over 2,000 international races. The racing channel is streamed in several countries, such as the US, UK, Ireland, Mexico, or Canada. Those are also some of the key players in the global market.

There are already several comments about the launch, as well as the partnership between the key stakeholders, which represent local betting and racing markets. Todd Buckingham, the CEO of the BetMakers Technology Group said that the company is happy about every single partnership and any new additions to its portfolio. This is a great time for expansion and they are very excited to see the cooperation with Neds.

Buckingham also pointed to the uplift or rise in turnover of partner bookmakers, who have become familiar with all of the features of the platform. Many now integrate Racing Channel with the rest of their offer. He expects the same, profitable outcome from the partnership with Neds. He noted that many of the benefits are in fact mutual.

In his statement, Buckingham also dedicated some warm words, addressed to Neds. He added that this is one of the fastest-growing bookmakers in the whole country. In turn, the shared agreement will allow the company to participate in an innovative segment of the industry and deliver prestigious international racing content.

Up until October last year, BetMakers remained reluctant to comment on further cooperation with GVC. But finally, we saw that the company decided to stay with GVC Australia. In the end, it remained committed to the idea of integrating different global racing technologies or products with GVC’s global brands.

Some of the racing technology products have already been integrated into different platforms. They had worked extremely efficiently with existing products. Successful examples include the fixed odds and price manager systems, the live streaming racing channel, the global tote co-mingling engine, as well as the customized trading platforms.