Players come with the questions regarding the Emily Smith ban 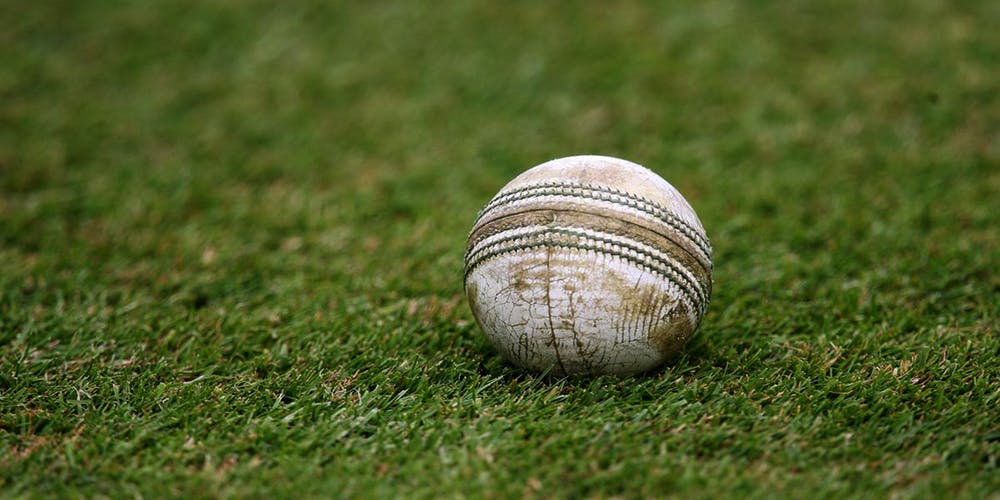 There are certain guidelines and the code of conduct that needs to be followed within the sports industry that requires strict obedience in order not to breach any of them and avoid additional sanctions. All of the players have to extremely careful and attentive during the games and regarding the fulfillment of the conducts as it is imports for their careers.

Emily Smith is a 24-year-old player in the Hobart Hurricanes. It was reported that she has temporary suspension from the team for nine-month. The ban for Emily was due to the unconscious breaching of the conduct in the Cricketer’s Association. The case of Emily cased a lot of disregards and concerns among the authorities as well as players.

It is well-known facts that Australian people love to bet and the rate of betting in Australia is extremely high. This is due to the citizens being actively involved in sports and sports events. As for the sports betting to be fair, it is essential that all of the information should stay confidential before the specifically dedicated date of release.

There is the Women’s T20 Big Bash League held in Australia, Melbourn. All of the games and events have their dates and line-ups. Usually, line ups are revealed before the match itself. Emily Smith was the one who published the line-up dates and information on her Instagram page and all of the dates became known. This is prohibited due to the agreement between Cricket Australia (CA) and the betting firms, in order to avoid any kind of cheating from the punters.

Did Not Mean To Hurt

For the leak of information caused by the social media post, Emily Smith got ruled out of the Women’s T20 Big Bash League as well ad from the National Cricket League for nine-month. Although the sportswoman accepted the sanction put on her, she claimed that there was no intention of breaching the conduct, rather than a joke regarding her position in the batting order.

The post of Smith was released exactly an hour before the official schedule of the order was published. This could have been harmful to th team, though the game was postponed due to bad weather and it had not affected anyone after all.

There are some players and the authorities who agree that the punishment was really harsh and for the fact that information leak has not affected the game and the financial loss should have been valid enough not to give Smith that long ban.

The board meeting was held, which was very immediate and timely. Within the meeting, the pundits have discussed the case and harsh punishment dedicated to the 24-year-old player.

The Australian Chiropractors Association (ACA) Board has decided to discuss both the sanction and the process itself. The Board held meeting with the Cricket Australia Board. The full case was inclined on Smith posting the Hurricanes’ team line-up for the second of November. There was supposed to be a match in the WBBL against Sydney Thunder at Burnie in Tasmania state.

There was further once again stated that the anti-corruption code prohibits sharing any type of insider information, that can have any kind effect on betting and can be used to cheat during betting. The statement was made by the CA.

There is an official statement made regarding Smith’s action. The governing body though understands that there was no bad intention behind her action, nor was the intention to anyhow breach the code.

Australian spin-bowling great Shane Warne said the sanction was too harsh for a “naive mistake”, while former England captain Michael Vaughan said she had been “hung out to dry”.

Tim Costello, who is the advocate for the Alliance of Gambling Reform, has been interviewed to state his position regarding the current case with Emily Smith. “What Emily Smith did in simply posting a team make-up has zero consequences on the game of cricket itself, and was clearly not corrupt,” said Costello.

There have been several more comments from the official’s sides, all outlining the facts that the sanction put toward the 24-year-old player was all too hard. The anti-gambling campaigner has also shared the same objective.

There is another concern raised in favor of Smith, which also disregard the harsh sanction that was put on her by the CA. it was mentioned that even it happened and the CA was somehow serious about leaving behind from betting scandals, there would not have been a single dollar taken from the gambling industry.