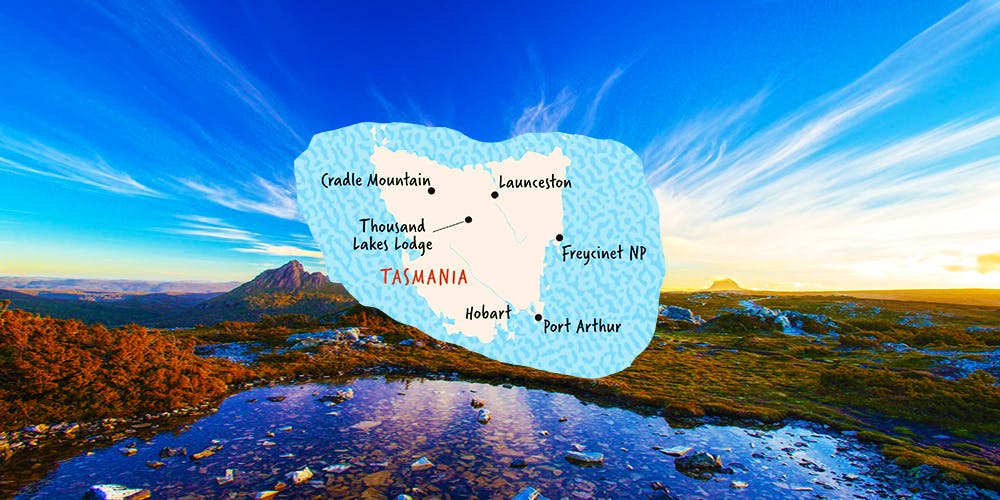 Generally speaking, Australia is one of the leaders in the gambling industry not only in the local market but worldwide. There are hundreds of operators and almost the vast majority of citizens are involved in any kind of gambling activity, with casinos and betting being one of the most popular.

Tasmania is the Australian island that has a specific position in the local market. Currently, there is a monopoly in the state, with only two casinos operating and both being under the ownership of the local Farrell’s family, who is the owner of Federal Group. Though soon the one-horse race will come to an end and Tasmania is preparing for the change with implementing new regulations and legislations.

Last October, it has been decided to collect more revenue from the local gambling market, the main performers of which are pubs, clubs, and casinos. The implementation of the new legislation will lead to the creation of the “consumption tax” on gambling revenues.

Despite the news was spread very recently, only in October, it has already received enough blowback from the officials’ side. The main concern that was raised is the impact and the influence of the consumption tax on the bottom line. It is understandable that the island definitely wants to have more control over the industry but as some say, this may lead to a completely different direction, which is called creating corruption.

There now is the Hodgman government leading Australia. The Hodgman has a Liberal government behind his back which wants to implement new regulations for gambling machines and casino gaming starting from 2020. These will be some first and original steps towards the ending of the Federal’s monopoly by 2023. The monopoly that has been in place for half a century.

With this being said, it is quite obvious that the ending of a monopoly regime should definitely be very good and happy news for the state and citizens, though the government does not seem to have much support and the appreciation of the new regulation.

There was a completely different expectation for the new regulations. The best scenario would have been for the companies to be able to come in and submit bids and applications before regulators choose the winning operator, which would be fair and more or less a democratic way of choice. What happened in reality in Tasmania, is that there will be no tenders, no bids and no ability for additional entities to enter the space, meaning that one closed spot is changing with another closed spot. One more proof is that from two high-roller casino licenses that will be available after the declaration of the monopoly, one is already designated and given for David Walsh, the professional gambler and the founder of the Museum of Old and New Art in the state.

The new regulations will be implemented by 2023, the period before the end of the monopoly for Farrell’s family. The new system is also going to lead back-alley deals.

According to Dr. Charles Livingstone, the head of Monash University’s Gambling and Social Determinants Unit, “This is one of the blights of Tasmanian gambling policy: the tendency to do deals behind closed doors. Given the capacity for corruption and things to go wrong — money laundering and everything else — these things need to be as transparent as possible. If David Walsh has a good business plan and he can persuade whoever is reviewing tenders that this is the best way forward, then good on him and he’ll get it. But if he can’t, then whoever is able to should get it.”

The changes in the gambling laws have been taking place in the Tasmanian government since 2016.

It said that the year that any licenses or rights given to entities to allow gambling machines after the Federal Group’s monopoly expired would be “allocated and priced by a market-based mechanism, such as a tender.” It now appears that government officials, for some unknown reason, have decided to change their plans.

There are the expectation and the probability that the changes of plans for the government will cost the state a lot. It can cost as much as $174 million. As from the government’s side, it is no surprise that they disagree with the current state and assert that the perceived loss would be covered by higher tax rates on the machines, as well as a per-machine license as much as $1,700. The final comment made by the government’s spokesperson is that they are fully confident that the outcome of the tax rates conversion will benefit the taxpayer, the community, the industry, and the broader economy.