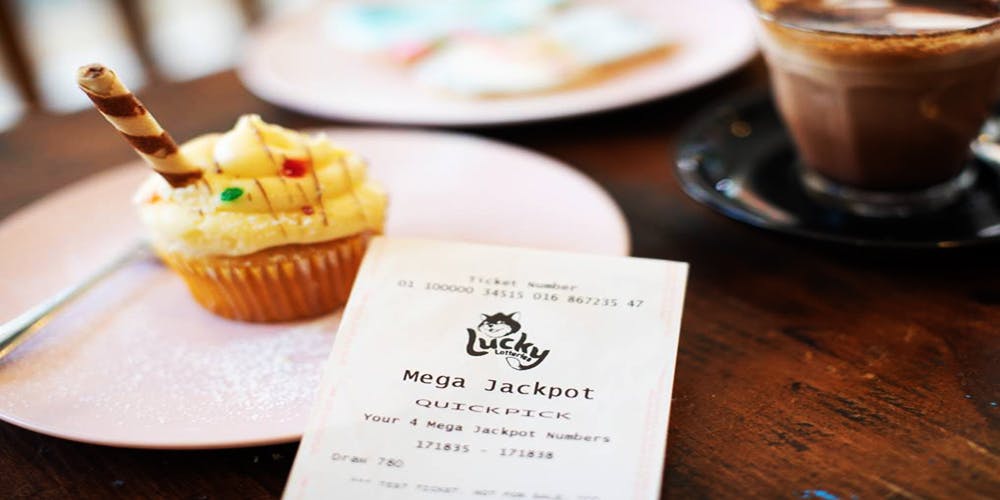 Australians have a love for gambling in their blood. They love all kind of gaming, starting from the sports betting until the casino gambling. This is something they enjoy doing. Almost 85% of the Aussie population is involved in any type of gambling and annually millions of dollars are pounded in the industry. This is an impressive number, is not it?

As it might seem, they love to spend money in casinos and in gambling on a purpose. Last week news has been announced that Australian woman, who preferred to stay anonymous, won nearly $7 million in the lottery.

It is known that she is a grandmother from Sydney, lives in the north-west of the city and has a lot of children and grandchildren. The winner is planning to spend her money on the family.

This is not something that happens all of the time as the woman appeared to be the winner of the total $6.870.000 Jackpot prize. The chance of winning the total jackpot prize is one in 18,385,876. There is no doubt that the rest of the 18.385.875 people should be slightly disappointed and unlucky.

The winner who wished to stay anonymous for one or another reason has made comments regarding her huge win and the luck.

“My husband is still working, he isn’t going to believe this. He can finally retire!” the woman told lottery officials over the phone.

“This news has made my day, my year and we will have the best Christmas of our life!”

“We will drink champagne and dance to celebrate!”

This is definitely the news that is really hard o believe in, and most probably the only day that can make for the rest of 365 days of the year.

Where did it come from?

The woman who became the owner of $7 instant million, bought her lucky lottery ticket at the Foodworks Tennyson Point in the nearby suburb of Gladesville. It does not happen for the first time with the place that they sell some of the lucky tickets. Though, this is the first time there is such a big win with the multi-million-dollar winning entry of eight consecutive numbers.

The owner of the store Mohamed Nawaz said that he plans to organize the celebration regarding this event. The celebration will be with his staff members which are dedicated to selling the winning ticket.

Mohamed Nawaz, also made comment after the news was spread. “We’ve sold a Lucky Lotteries 1st Prize in the past and a division one winning entry on Monday and Wednesday Lotto but this is by far the biggest prize we’ve ever sold,” noted Mohamed Nawaz. “We are thrilled. We will be telling all of our customers and we’ll organize a celebration with all of our staff. “We wish the winner all the best with her prize,” concluded he.

This can be very simply named as a dream come true for Australians. $7 million is something that odds should be definitely in your favor in order to win the total prize. And the odds of the major jackpot in Lucky Lotteries are significantly high.