One more law for the gambling industry in Australia: new changes for the pokie machine 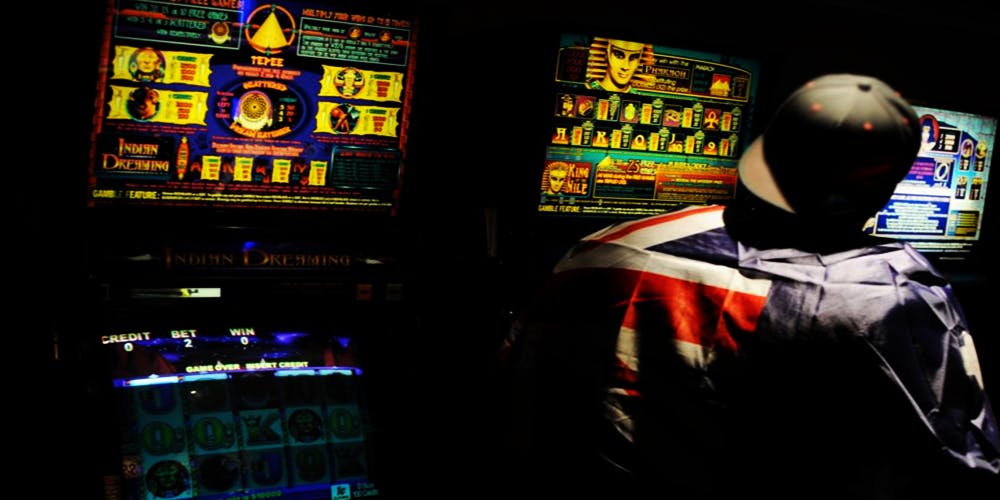 Australia is one of the countries, that tries to maximally promote gambling as a responsible activity. Considering the number of citizens that are involved in one or another type of gambling activity the number is high enough, to catch the eye of the government.

Different sectors in Australia are capable of changing the current state, as well as are actively involved in the improvement process of the gambling industry and performance generally. Australians love to gamble, especially love they pokie and betting. The pokie machines are located everywhere in the country. It does not matter, if the venue is dedicated to the gambling activity or is it the ordinary club or the pub, you can see the pokie machines pretty everywhere.

The government of Australia works hard to prevent gambling addiction among citizens. There is a new initiative that the government has come up with. The new initiative comes with the law of implementing the banknotes payment instead of the coins in the pokie machines. The lawmakers introduced the new law, stating that the gamblers should have the freedom of choice and it is their right to spend the money in the way they want. It should be up to them whether to spend banknotes or coins in order to gamble, and there should be no limitation for that.

While the lawmakers described the changes, it has brought different reactions from society’s side. For some people, it is one step further to promote gambling as an activity and to attract even more people. The other part says that it is the freedom of choice and they seem pretty happy about the new changes.

Attorney General, Vickie Chapman said that the measure would put South Australia in line with other states and with New Zealand. It is also supposed to assist the further technological advancement of the country.

Opponents of the measure pointed to massive donations to lawmakers from the Australian Hotels Association, a group that wants people to be able to more easily pay to play the pokies.

The AHA did admit that it would help grow their businesses.

Last week, the Australia Institute released the results of a public survey and study that showed overwhelming opposition to banknotes in pokies.

It Is All About Numbers

There has been conducted research regarding the topic. The research was aiming to get the answers and opinions of the customers and citizens regarding the pokie machines and the new laws that will be implemented soon.

Researchers conducted a survey of 503 South Australians from November 1 to 13 this year.

The most significant result was that 80%, four in five, of South Australians believed that allowing players to use banknotes in machines would increase the likelihood of gambling addiction and the level of gambling harm overall.

An even higher number, 82% said, said that they want pokies to accept coins only or even for the machines to be banned altogether.

An even number – 41 % – wanted coins only, and the other half wanted a complete ban on pokies.

These results were consistent across genders, age groups, economic status and incomes, and voting party affiliation. As it was considered the new changes may affect Australia negatively, especially the community. The very small number of citizens agreed with the new regulation on giving gamblers freedom of choice in terms of the payment for their own har, while the majority of the research participants, see the ban of the poker machines as a very right decision.

Macquarie bank is one of the banks in Australia that has stepped forward in the fight against gambling. They have come up with the new law in 2019, regarding the casino credit card payments. It was the first bank that banned credit card payment for any kind of gambling-related transaction. Gamblers can not pay with their cards and use the money on the account for the transactions they want to have in casinos.

Meanwhile, some of the individual banks addressed the Australian Banking Association for help and for creating one common legislation that would ban casino credit card payment, while following the example of Macquarie bank.

The consultation paper was also launched in order to collect the opinions and the voices of citizens regarding the massive casino credit card payment. It will be accepted due to the need by the end of the third quarter of 2020.