Odds and Forecasts for the PDC World Darts Championship 2019 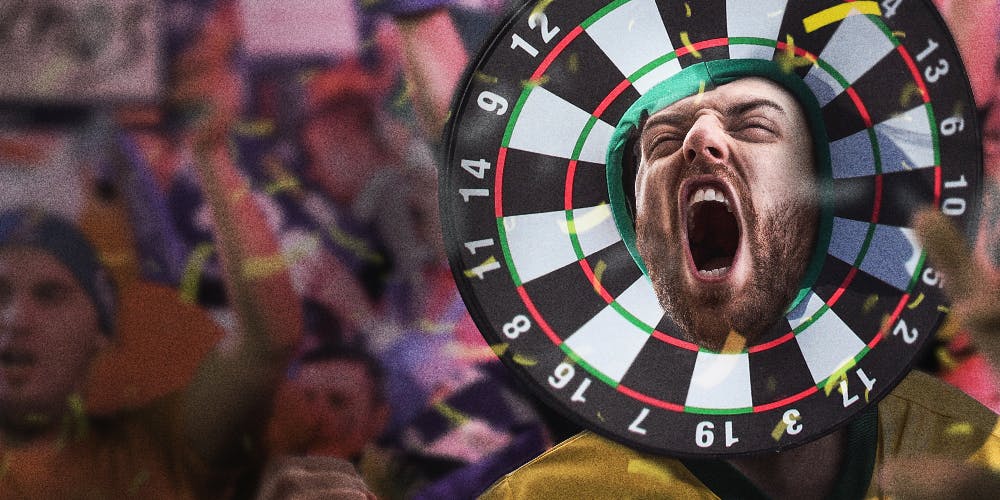 PDC World Darts Championship usually has its busiest period around October and November when several majors are taking place. We are talking about the World Grand Prix, Champions League of Darts and the European Championship that attract spectators to their TV screens over the weekends.

Yet another tournament which despite not being a ‘major’ is televised during that period is the 2019 World Series of Darts Finals which are organized by the Professional Darts Corporation. 5 World Series and one finals events were moved from Vienna to Amsterdam this year and two completely new venues debuted this year as well with Hamilton and Cologne replacing Auckland and Gelsenkirchen ones.

The Grand Slam of Darts was played in November in Wolverhampton throughout 8 days of the tournament as well as the Ladbrokes Players Championship Finals that were regarded as an ultimate event of 2019. Technically speaking, that was the last event as even though the PDC World Championship will be played on December 13, the winner won’t be announced until January 1, 2020.

One of the biggest questions was whether the favorite of the championship – Michael van Gerwen – will be able to take the prize yet another time. He was a winner in 2014, 2017, and 2019.

But who can be his main competitor this time?

One of the ultimate top-contenders is definitely  Rob Cross who already won the World Championship once in 2018 and has taken two televised majors earlier.

Another candidate for the winning is Michael Smith who after certain dips in his performance has shown an upward trend in his results. With two finals and three semi-finals in televised majors, he is definitely having a moment here.

Now Michael van Gerwen is 5/4 with William Hill and Rob Cross is 8/1 with Bet Regal. Other markets will soon be open as well and you’ll be able to bet on ‘winner of each quarter’, ‘170 finishes’, ‘nine darts finishes’ etc.

No one expected those two to be scheduled together and if you are seeking the best surprise performers of 2019, they will be at the top of this list. Damon Heta came in cool and confident after his last-leg win over Rob Cross in the final.

Even though Damon Heta has already proved that he is an outstanding player, the majority are still thinking that if Jose de Sousa will show his A-game on stage, there will be no chance for Heta to win. Thus, many go for Jose de Sousa 3-1 Damon Heta.

Damon Heta has secured qualification for the William Hill World Darts Championship at the start of the DPA Harrows ProTour season that will last from December 12, 2019, to January 1, 2020.

It was going great for the player until he was denied victory by Robbie King who came from 2-0 down to win the final 6-3 that allowed him to strongly secure his third title of the year.

The odds for the 2020 PDC World Championship were updated ahead of the showpiece event. According to those, Michael van Gerwen will remain on top with 5/4. Gerwyn Price is right after him with 5/1.

Robb Cross is at 16/1 and last year’s runner-up Michael Smith is 22/1. While two-time winner Gary Anderson 28/1. Below you may see the full list.