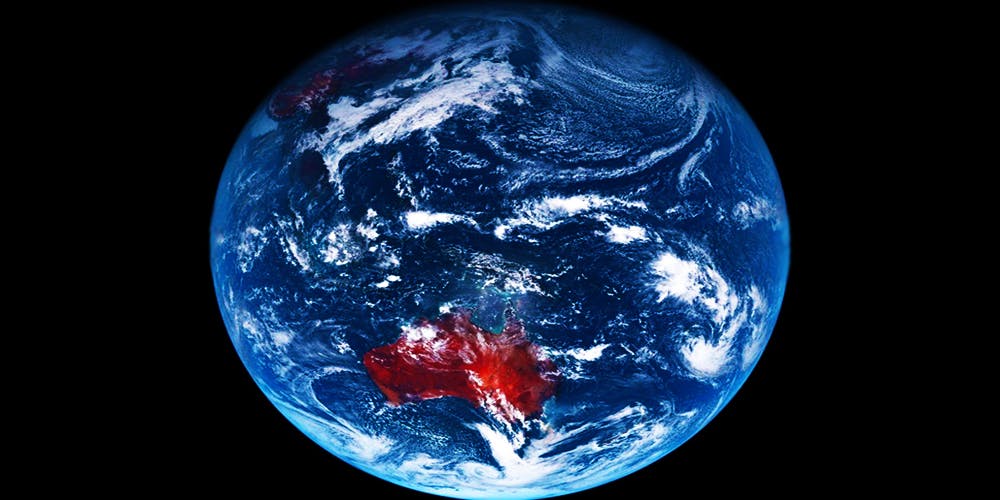 This is the time for Australia when the whole nation and basically every sector comes together in the moment of crisis. The bushfire spread all across the country has been one of the major environmental catastrophes of the century. Everyone in Australia tries to somehow contribute to the bushfire relief. There are many volunteers and donors willing to assist people in need as well as financially assist wildlife services. Many sports teams and particular sportsmen have committed to the services and have raised funds to collect money.

In correspondence to the other sports teams, leagues and the Australian Cricket Association, the National Rugby Team decided to kain the donor and announced the great news. The whole next season will be dedicated to the bushfire relief.

Rugby is one of the major and most popular sports in Australia. People watch out carefully all the news and games within the Rugby League. Their attitude and initiatives are very inspirational to many people. Moreover many Rugby players are the role models for the next generations. With this move, the NRL once again confirmed that they are the ones to take after.

Chief executive of NRL, Todd Greenberg has announced that the first round of next season will be dedicated to bushfire relief. The announcement has been made earlier this week and has already caused the wave of positive comments. He also said that he had spoken to several other executives and players who wanted a “whole game” response to the crisis. Greenberg outlined the fact that everyone is in favor of donations and help. Everyone wants to make a difference. The best way to make a difference is to stand together and co-ordinate the response, that will be meaningful for the communities and will assist in rebuilding and repairing process.

The first round will be dedicated to raising money for victims as well as honoring emergency services staff and volunteers, who worked for the wildlife services. The decision regarding the source of donations has not been made yet. The donations might come from ticket sales or fundraising initiatives at the ground. This is especially important, as many players have been individually affected by the fire due to community ties.

Greenberg said that he understands the responsibility and the importance of NRL to the communities. That’s why the decision to coordinate and work together was made. David Trodden, chief executive of NSWRL joined Greenberg in the initiative and supports it fully. He said that many players have visited bushfire-affected areas and since then have expressed a desire to contribute to the relief.

Trodden also stressed the fact that the Rugby League is an important part of the social fabric to many communities, and it is essential to stand together with them in the moment of need. “We are committed to providing support to those in the affected communities who can and want to play the game they love and be able to do so in the upcoming season,” he said.

Some of the clubs and teams have already taken individual actions in order to contribute to the bushfire relief. The Bulldogs, Canterbury League Club, and West Tigers have donated almost A$100.000 for the Australian Red Cross with a silent auction. James Tamou has been physically fighting the fire and organized the training session at Panthers Stadium to raise funds. Funds for the fire services have been raised by Chad Townsend and Dragons. Jillaroo Allan Ferguson contributed with mover $50,000 for the south coast town of Lake Conjola with an online fundraising initiative.