November stats: Bitcoin Cash is one of the main payment methods in Australia 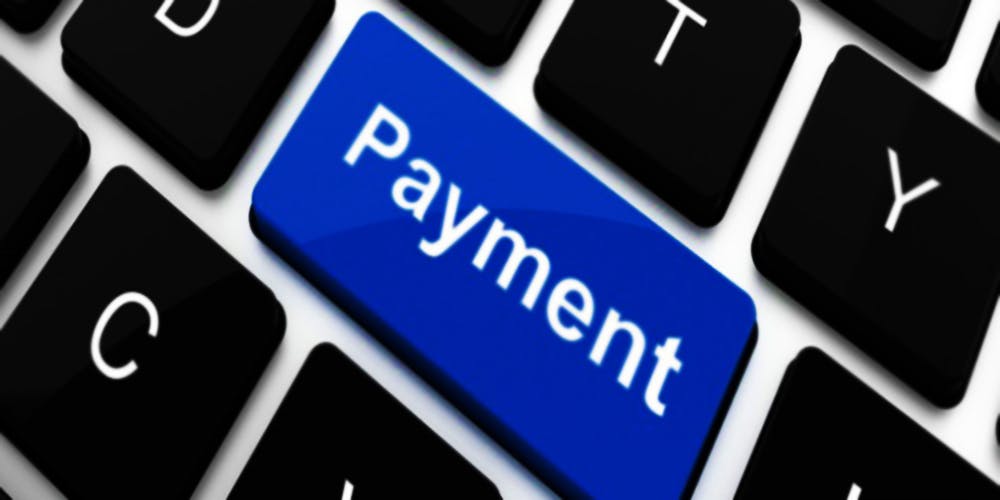 Bitcoin is gaining popularity all over the world. The new cryptocurrency is something that all people aim to have in their wallets and something that actually makes life way easier.

Australia is one of the countries that have accepted crypto payments by any means. Australia is actually one of the countries that have accepted the Bitcoin Cash payments. Recently it became known that Bitcoin Cash spendings and payments have reached the highest possible number so far in the country. This at first sign, dictates that cryptos are very popular among society and people find it handy to make crypto payments.

The end of this year is getting closer and all kinds of records that need to be broken should be broken, while all of the stats should be collected. Australia is working on it, and as far as it is, Bitcoin Cash was captured 93% of November’s Crypto spending in Australia.

Bitcoin Cash is one of the most accepted currencies in Australia. Almost all of the merchants have accepted the payment with cryptos. It was reported that the Bitcoin.com’s Cash Register PoS shined in November month. Exactly this is the platform that recorded 93% of expenditure in November. This indicator has risen from the previous month’s record. As it showed only 90% in October.

The third monthly Australian Cryptocurrency expenditure at Retail Business was also published last month. The publication was made by Hayden Otto. Out of the review, it was clear the Bitcoin Cash usage continues to shine in the region. It was already known in October which was proved by November’s report as well.

The report that was published showed that October’s numbers have driven from large retail payments that come from businesses and professionals like lawyers. Accountants, engineers. Electricians as well as builders. In order to make the very precise calculations and sophisticated outcome, some of the most advanced software was used. Otto said that in order to collect the data for October’s reports they have addressed Bitcoin.com and used statistics from the underwriting firms such as Travelbybit (TBB) and Hula, which stands for the Hockings Underwriting Logistics App.

As it was reported together with October’s report, the Hula system has expanded and evaluated very much. It provided valuable Bitcoin Cash visibility on the largely hidden retail peer-to-peer economy in Australia. It was very surprising that less than 20% of the Bitcoin BCH merchants were visible to Hula in terms of collecting data. This lead to more confidence in their Bitcoin Cash retail numbers. Everything has been submitted and explained by Otto.

Though on the other hand, the source used for the Bitcoin Cash retail data, as well as for the rest of the cryptos is way more extensive due to their localization to a single point of sale platform in Australia, the Travelbybit point of sale, or simply PoS.

There were a couple of highlights made within the report. It was noted that BCH recorded a 267% month on month growth and bitcoin cash payments accounted for approximately $51,996.73 of the total $55,725.05 expended during the month. It is a very interesting fact, as while the BCH sales are increasing, BTC recorded less than a transaction per day and the Lightning Network (LN) statistics were even worse with the transactions. Bitcoin.com’s expenditure report also highlighted the fact that the professional sector accounted for a small number of large payments. This was a huge increase compared to the last two months’ data.

If the situation continues to develop in this way, perhaps in the future Bitcoin Cash will become the main Australian currency. Let’s wait and see.