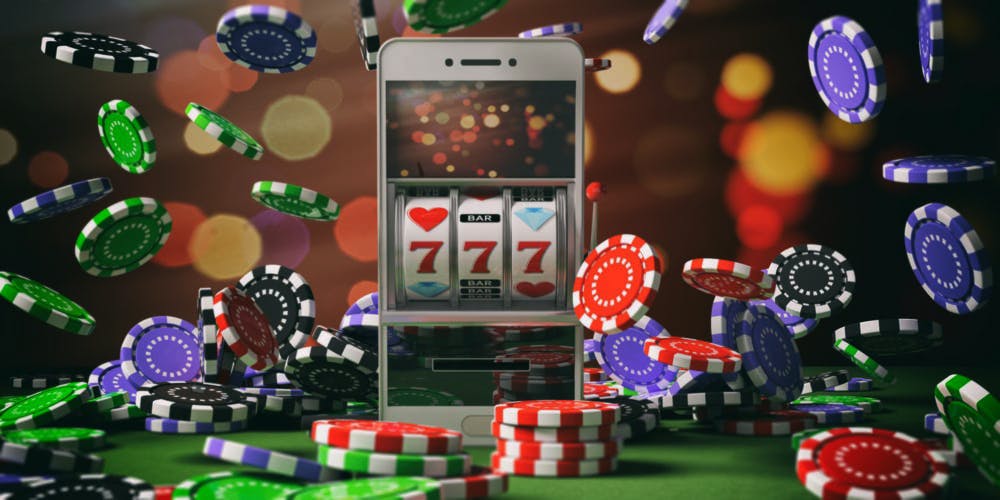 The Norwegian government is taking drastic measures in an attempt to censor particular advertising content within the nation. The nation’s legislative body is debating on the proposal which aims to prohibit foreign operators from advertising on TV. Despite Norway’s special approach to the industry, no one expected such a radical turn on this matter, informs the Norwegian casino news website Casino på nett.

Background – why is this relevant?

The gambling industry has been known as one of the most profitable globally. Some areas, such as Las Vegas or Monaco have established themselves as meccas for players from all around the world. Iconic venues in such locations make million in profit and are important sources of employment for locals.

However, amid the global technological revolution, physical casinos have been joined by competitors in the field – online gambling platforms. Digital casinos are more convenient and often interesting for players from all around the world.

In the gambling industry, demographics play a crucial role when determining the potential success of a particular product. For instance, US players prefer poker while Britons might prefer blackjack. These trends became significant along the uprise of online gambling. Overseas operators can simply advertise their products in another nation and attract millions on online platforms, as well as to physical ones.

The Norway case – loopholes in legislation

A soaring number of overseas operators have been using a loophole in the Norwegian legislation that allows gambling ads on TV under certain circumstances. After years of utilizing this legal trick, the Scandinavian state is expected to take active measures against overseas operators that promote gambling in Norway.

The proposed legislative change is an amendment. In other words, the proposal changes the already-existing law, in this case, the broadcasting act. The change will give the Norwegian Media Authority more power over TV distributors, allowing the national body to prevent further promotional activities by gambling companies.

In fact, this is not the first time the Norwegian public is trying to change the current reality. There has been a wide discussion within the country on how to prevent overseas unlicensed operators from advertising in Norway. In other terms, thanks tot he current loophole, companies based in other locations than Norway have unfair access to the advertising market. Some more draconian measures were proposed in the past following a consultation by the nation’s gambling authority Lotteri-og stiftelsestilsynet /Lottstift. However, officials soon agreed that a general ban on such activities would not be sufficient or fair since the problem is the existing loophole everyone is aware of.

Gambling and society: government’s effort to deal with effects

Gambling is said to have quite a few negative effects on society. It is potentially addictive and leads to problem gambling, which is not easy to overcome. Thus, governments all around the world are trying to avoid such aftermath of gambling promotional campaigns. This particularly is noteworthy in regard to children.

Norway’s Media Authority is the body eligible to introduce age limits on particular content, including films, TV shows, and ads. By giving more power to this authority, the government is planning to deal with gambling effects altogether.

Norwegian operators are quite beneficial or the state

It comes without a surprise that the change is actively supported by local gambling operators, such as Norsk Tipping and Norsk Rikstoto. These are the only 2 state-owned Norwegian entities that are allowed to advertise their content and offer games through a variety of campaigns.

However, the public sees them more positively due to the benefits they bring. Both companies allocate significant funds to charity and other types of social projects such as cultural activities, sports, healthcare, science, and research as well as humanitarian work. The total funding in this regard exceeded NOK5.5 million in 2018, an unprecedented amount in the industry.

However, with the new amended piece of legislation, banks were given the right to block any transaction based on the company’s name and description. This significantly increases the freedom for commercial financial institutions to act in this regard.

What is next for Norway?

Even without a ban, Lottstift reported a 19% year-on-year fall in advertising incomes from overseas gambling operators in Norway. However, this certainly is not enough for the government. With the new ban and campaigns across the nation, this number is expected to come close to zero in the nearest future. However, in the meantime, local operators will gain further momentum amid the increased interest in online gambling.