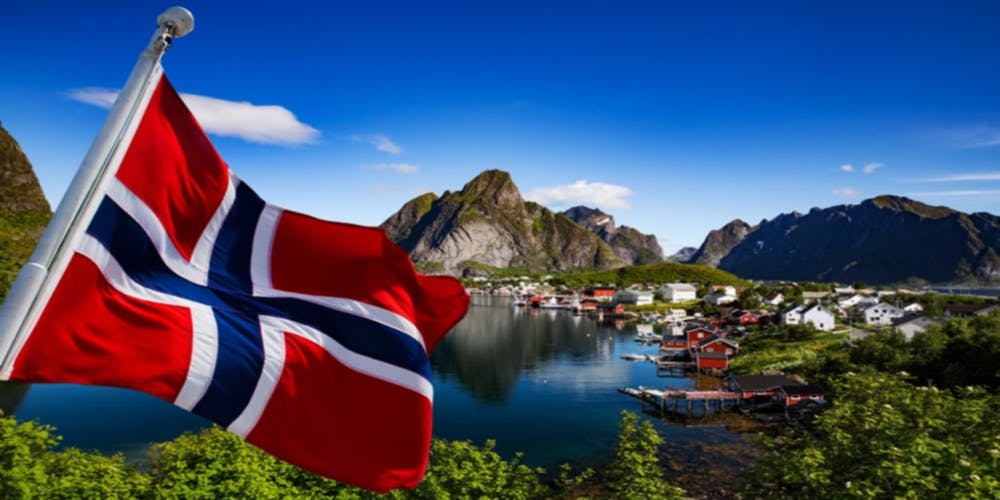 Norway has become much more proactive at tackling the issue of problem gambling and the country is now introducing a new campaign to help promote responsible gambling.

According to the study conducted by the Norwegian gambling news resource Norske Casino, Norway’s gambling scene differs from the regular approach to casinos and betting in many other countries. The only two state-owned casinos are officially allowed to offer and advertise these services to the people but there are some exceptions where offshore casinos are able to also operate within Norway and deliver their services to the local gamblers.

How will the offshore casinos be affected

This monopoly also means that while the two casinos are free to operate, they also donate a large chunk of their money to local causes, be that healthcare or another socially important project. Meanwhile, the offshore casinos are obviously free of any requirement to pay the big chunk of their revenue to the Norwegian government.

Recently Norway has decided to change its approach to gambling and to introduce much stricter regulations in order to limit the exposure of the industry and especially for those casinos operating from the outside of the country.

For the longest time, these casinos were able to advertise their product through some of the loopholes in the existing legislation but now the country seems determined to make sure that there aren’t anyways for the offshore casinos to cheat the system and that the Norwegian tv air time is completely off-limits for those gambling venues that are not located within the country.

The Lotteritilsynet has now officially released a statement encouraging the local population to gamble with only licensed operators.

This is a part of Norway’s plan to promote responsible gaming, amidst the publication of the research stating that there are 34,000 people in Norway currently suffering from gambling problems and up to 9000 people are at the risk of developing an addiction. This is why the government has decided to finally take the matter more seriously and to limit the number of advertisements about gambling in general and to completely ban all advertisements of the casinos that are offshore.

Problems in the gambling industry

The campaign will highlight the problems associated with gambling and how it damages mental health and isolates a person. The addiction can affect the player but also it can be detrimental to people close to them, their families, their friends, and significant others.

Probably one of the most innovative initiatives to come out of Norway this far is that Norsk Tipping, one of the two state-owned casinos in the country will now have a limit on how much a person can spend while gambling and how long they can gamble continuously. A part of the reason why the offshore casinos were singled out from Norway’s gambling scene is that they do not offer such safeguards and because they operate remotely they are not required to oblige to these new rules. This is why the crackdown on offshore casinos has been so strong and this same approach will likely carry on.

Another survey also displayed that  Norwegian gamblers aren’t all that informed about who they’re playing with and 6 out of 10 gamblers don’t know which operators are licensed and which are not. This means that there is a lot to be done in regards to raising awareness about gambling and gambling operators in the country, who are safe and who could be potentially harmful to the players. Lotteritilsynet is planning to launch a huge campaign that will advertise responsible gambling, informed decisions and the ads will be played primarily on Finn.no, an online marketplace used by many Finns.

Future of gambling in Norway

This new initiative aims to decrease the gambling addiction across the country and hopes to educate the population about the dangers of playing with no safeguards with an unlicensed company. This campaign is of course supported by the state-owned casinos since it largely leaves them out of the picture focusing on the offshore casinos instead.

We don’t know what other policies and initiative the Norwegian government is going to come up with to improve its current situation in the country in regard to gambling problems but this proactive approach has gained a lot of support from the population, even though it does limit the choices that the local gamblers have when choosing their gambling service providers and who they are playing with. This approach could also help people to increase their awareness regarding gambling addiction in general and considering that the government is willing to provide services for those wanting to break the addiction this could actually be a great improvement for the gambling community.