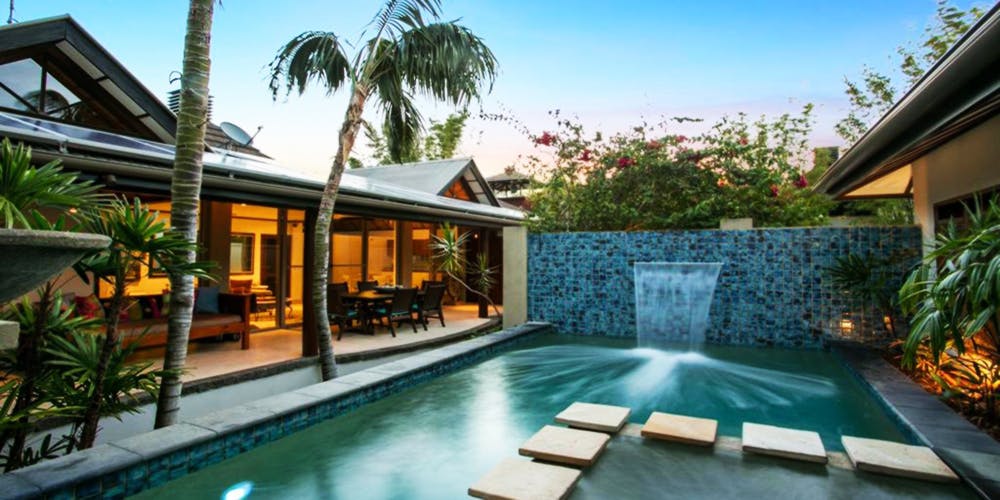 The famous beach hotel, Byron Bay, was reportedly sold for $104 million. The buyer behind this huge purchase is Moelis, an investment bank that is looking to invest in more pubs. Byron Bay has gone through a couple of important owners, like Paul Hogan, John Cornell, as well as a race and car driver Max Twigg. This purchase will finally bring the hotel, along with the pub, under the same ownership for the first time in 13 years, as it will be running under Moelis Australia Hotel Management, which already is managing 32 gaming-focused venues on the east coast.

The new management has big plans for the hotel and wants to change the way it has operated for the last decade, bringing some fresh elements and features to Byron Hotel.

The new management has already removed the existing 15 poker machines and is planning to redesign the entertainment space. This decision falls in line with the recent development in New South Wales as the local council tries to advance their pokies reforms and move it forward as quickly as possible. According to new owners, the response from the community has been largely positive, but it was definitely a tough decision for the owners because of how profitable the poker machines have been. The space that was once used for gambling will be replaced by a restaurant that will be almost 100% locally sourced from beginning to end. The hotel wants to employ locals exclusively and get all the food and beverages from the local vendors and farmers. According to Elke van Haandel, every cocktail was created around the Brookies Gin or a Husk Distillers, along with the chef that focuses strictly on seafood and Operativo-hour snacks. The hotel’s Green Room has already been reopened in order to support local businesses and workers who rely on the hotel for their income.

The rise in the beach hotel business

The investment bank has big plans regarding the beach hotel and wants to revamp it into an even more profitable business for its fund. The bank was seeking to raise $67 million, with a projected goal of increasing annual returns by 13% over the following 5 year period.

The beachside hotels have been swept up by investors because over the years they have become one of the most profitable income sources. We’ve seen a couple of billionaires purchase these beach houses, Justin Hemmes and Chris Morris being one of the more recent ones. Moelis has been working on the deal for over a year, having raised $67 million through investors and adding up the rest through debt. This is one of the biggest projects of the year and will likely become one of the most successful ones as well.