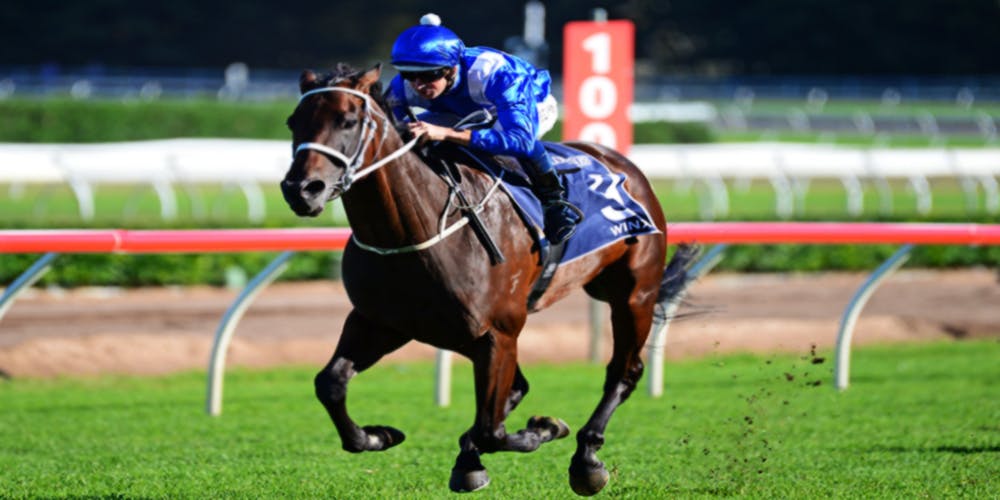 Australia is famous for its love of sports. Almost every Australian is involved in a sports activity, of one kind or another. This makes the whole population healthy and always on track. Some sports are absolutely “essential” for Australians, either due to their long history or background. One of them is horse racing.

Horse racing is one of the most important and highly paid sports in the country. It is not just a sport that people love to watch. It is also an activity they love to bet on. Betting is just part of the whole experience! In the past year, Australians have dished out over $14 million on sports betting. This hardly a surprise for anyone. Horse racing is the third most attended sporting activity in the country, following football and rugby leagues.

Australians have the money to spend, perhaps adding to reasons why the sport is so popular. When it comes to the number of racing horses, Australia only ranks second to the United States. The country is third on the list in terms of the annual distribution of money that is put on races. It is only “topped” by the US and Japan.

Besides being one of the main sports, it is a huge industry with more than 250,000 part- or full-time employees. Over 300,000 people are owners or members of syndicates and they have a huge stake in training horses in the country. The number of registered trainers, jockeys and farriers are well over 3,600. The prize money in the Australian horse racing industry is around $427,245,000. Quite a figure!

As horse racing is a very developed sport in Australia, there are several races of great importance throughout the year. Some of them are the Melbourne Cup, Victoria Derby, Caulfield Cup, and Queen Elizabeth’s Stakes. Australia is recognized as the largest racing country. International Federation of Horseracing Authorities, has affirmed 66 out of 193 Group One races from AU.

Australian Racing Board is one of the strictest committees in the horse racing sphere. Almost every state representative is included in the Australian Racing Board, which makes the authority responsible for races in the concerned states and territories. The board, and their strategy, are no strangers to criticisms. But after certain changes were made to rules and terms of races, the sport is now developing faster than before.

As mentioned before, Australia has a rich history of horse racing. International competition and the overall quality of the races put them firmly on top. This is a proven fact, with nine Australian races among the 100 Top Races in the world!

Queen Elizabeth Stakes is one of the highest-rated races in the country and it has already been placed as the sixth-best horse race in the world. This was just revealed at the World’s Best Race and Racehorse Awards.

It is the third year that the distinction or honor goes to Australia. Group One Randwick feature was won by Wix at the start of 2019. It has also been named as the highest-rated race in the country.

James Ross, the General Manager of the Australian Turf Club, said that once more, the results prove that the country is the leading in the industry and hosts world-class races.