News from Perth: Chisholm Catholic College has added eSports to the official curriculum 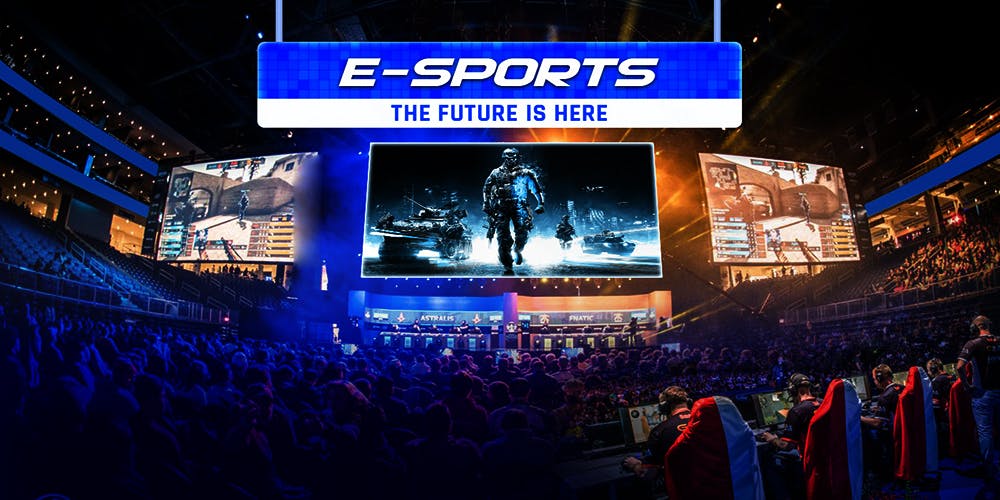 Do you know what is the most popular activity among young society across the globe and in Australia in particular? Yes, you are right. It is gaming, e-sport gaming. More and more people are becoming involved in e-sports, grandiose eSports competitions like Australia’s Melbourne Esports Open Festival are held every year, and developers do not happen to disappoint gamers with producing innovative and more active e-sports games. Now, it is the boom of Fortnite and League Of Legends. Almost every student can be seen playing the games in schools, at homes, with any affordable devices.

Australia Takes It To Another Level

As the tendency of e-sports playing is increasing some of the countries decided to take it seriously and catch up with the tendency. While this being said, it will be no surprise to name Australia as one of the countries that decided to make e-sports as a discipline at schools. You all can imagine how jealous will be the students from other countries while watching the school championships in Fortnite or LOL on their screens. 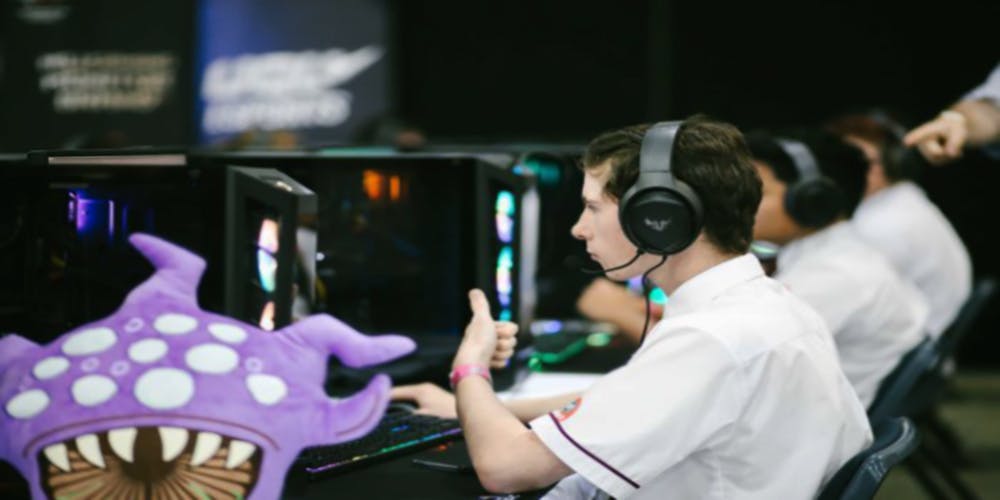 Chisholm Catholic College is one of the institutions that decided to make e-sports officially part of the curriculum. By the comments, it is obvious that the school principals take the wills and the skills of their students very seriously and therefore offer them a comfortable environment to further develop their interest and become professional e-sports players. Some parents remain reluctant regarding the news. Here the schools came up with the idea of combining the pleasant with the beneficial, making e-sports part of the curricula in combination with the gym and exercising. This is supposed to help them with playing as well, by means of they better understand the structure of the game and learn how to keep calm and concentrated for a long time.

E-Sports Is All About Skills

The types of games such as Fortnite and LOL require some specific skills, such as problem-solving, strategic thinking and mathematical approach. This is a great opportunity to train the brain to be concentrated on specific subjects and to be able to overcome the hardest obstacles. Exercising, in this case, is of vital importance. First of all, it assists in being fit and develops strong willpower. It is not the training for fingers, which would perhaps help students to play faster for example, but still, it is all about health.

Marc Mendez-Cortez who is the coordinator of the e-sports department in Chisholm Catholic college highlighted the importance of e-sports. Naming it the skill of the future. He also explained the physical state while playing the game. He said that the e-sport competition during the gameplay has the same heart rate as a marathon runner. Students who participate release the same amount of cortisol as an F1 race car driver. This is indeed a very interesting observation and one more reason to prepare students for the competition both morally and physically as well. 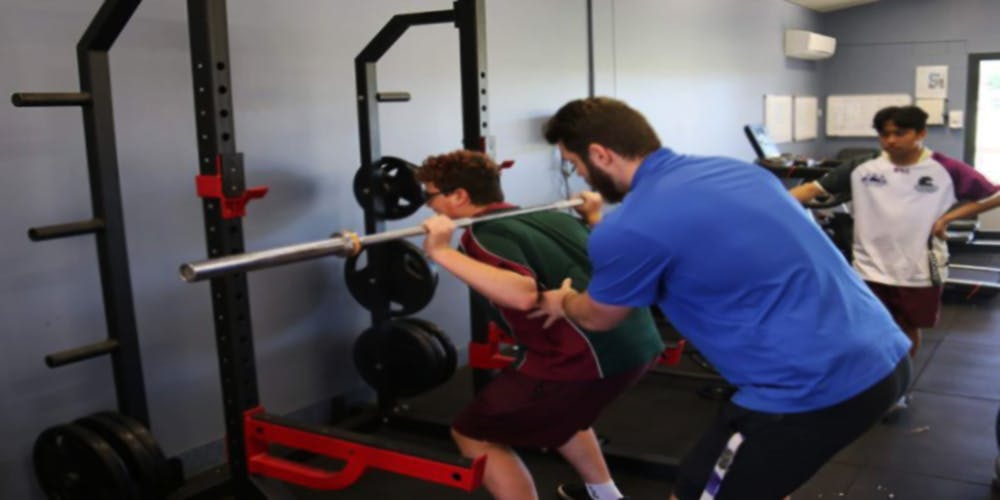 Some of the students, one of them being Dylan Routley said that he never thought of going to the gym and never thought that he could manage to do 110 kilograms deadlifting. But now he is one of the bests and exercises a lot. It is very good for his blood pump and he feels energetic and concentrated after the gym, despite being a bit tired and sweaty.

Chisholm Catholic College students are taking part in the Chisholm Initiative playing LOL competition. The final is supposed to be held at the University of Queensland by the end of November.

Currently, there are over 40 teams from around 35 schools, competing for the championship in e-sports. And the competition is expected to grow even bigger within the following years. There will be some of the authorized representatives of different spheres presents at the championship which is also very important for the further connections of the students. Whenever they are done with schools and graduate to universities they will already have some very good connections. They also have a chance to chat and discuss their future goals with the commentators, analysts, everything from marketing, graphic design, broadcasting. Actually, this might be exactly those fields where the future university students would like to try themselves.

As for now, the interest in e-sports in still growing and schools are trying to do the best they can in order to support their fellow students and make a further step into the future.