Mrfreshasian, Lachlan and Enschway became the trio to win the AO Summer Smash 2020 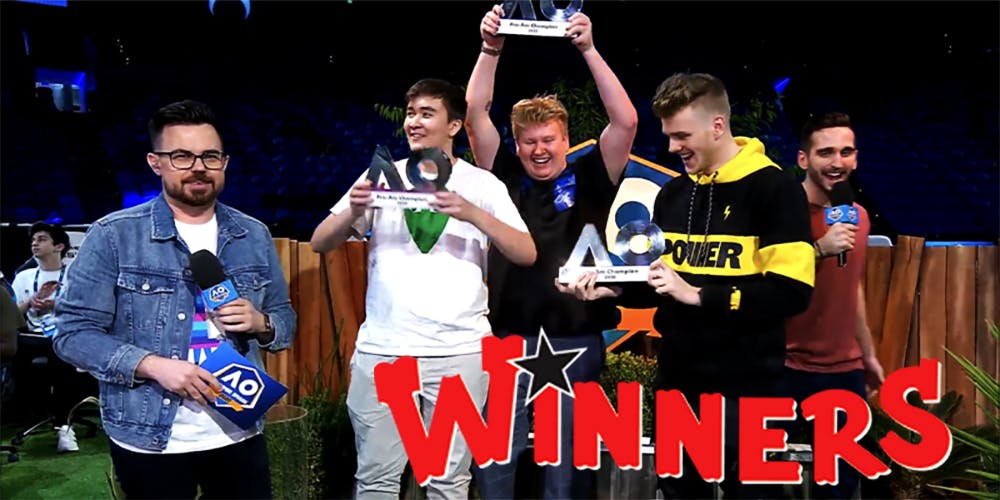 Esports is an increasingly popular activity, with a growing number of players – time after time! Australia is a country that takes esports very seriously and makes a lot of effort in furthering or popularizing esports. The Australian government has even decided to implement esports in the educational institutions’ curricula, generally devoting more time for its professional development. It hopes to attract more local players.

This year, the Australian Open Summer Smash proved to be a great success as well. The championship did not take any unexpected turns and followed the usual flow, making it very fun and entertaining to watch. Several popular esports figures were present throughout the championship.

The Australian Open presented the day one Fortnite event. During the event, there were several trio teams. The winning team was “sort of” a comeback act, just like in the previous year. Who are we talking about? Mrfreshasian and the Victorian team. The trio was made of Mrfreshasian, Lachlan, and Enschway.

Each of them walked away with over $30,000. The winners then donated the money towards a few charities. Mrfreshasian chose to donate to The Hunger Project, while the other two players chose to make donations to a local Queensland hospital and Black Dog Institute.

The team won the championship only with a 7-point difference over the second team. Some of the major names were present there as well. Benjyfishy, Aliythia, and Richie Stanaway claimed the second place of the championship. They also received a $100,000 prize pool for charity purposes.

Let’s not forget the highlights of the entire championship. One of them is definitely Mrfreshasian eliminating Symmetrical of Counter Logic Gaming, making him finish second in the final match.

Besides the money that the players donated to specific charities, all of them were honored with a special trophy to commemorate their victory in the Australian Open Summer Smash.

Day two was fully dedicated to the solo tournament. The prize pool for solo tournaments was $400,000. Some of the most prominent esports gamers were present on the second day as well. Any known names? Well, Zayt, EpikWhale, Benjyfishy and many, many more.

Some of the most notable players continued to show up during the game: LazarBeam, Jynx, and Rel. The players connected in a star-studded conga line.

One of the brand new memes, which took off from the Summer Smash, was the “gingerbread skins”. The players all had their pick! It took “memers” only several minutes to make a choice of the best recent esports-related memes.

It was not long after Zayt did another memorable “thing” in the tournament. He broke up the conga line and shoot Benson in the head. And this was not the end, as he decided to go one by one, against the entire conga line. LazarBeam and Zayt discussed the incident on Twitter, and the consensus is not quite clear. One thing is sure: Zayt will not be winning any of the popular contests, at least not in the recent future.