Money made on cruelty: The Spring Carnival of Horse Racing taking place all over again 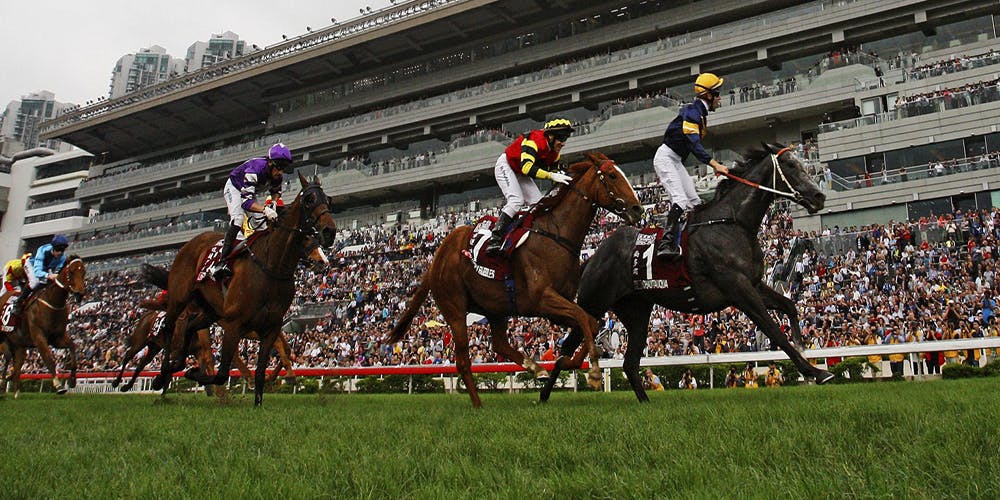 Sports in Australia are very popular. Almost all people, the majority of the population is involved in sports in one way or another. Some people play sports such as volleyball and football, while others prefer betting on sports. Betting in Australia is another very popular activity to do. Australian people bet all the time on every sport and every reason. Men and women over age 18, are involved in betting activity. They spend a lot of money on betting. One of the most interesting sport is horse racing, which is extremely popular among Australians and they invest a lot of money in betting, which they usually lose, but again they enjoy playing.

New Scandal Around The Most Popular Racing

This year horse racing tournament which was held during the Spring carnival in Melbourne and Sydney got caught in a scandal, as the ABC published a video, which represents the extremely cruel treatment of the racing horses.

ABC made the topic public as they wanted to attract public attention for slightly longer. What happens usually is that any kind of tiny scandal concerning football or any footballer appears on the top stories to magazines and online news. In this case, despite horse racing is one of the most luxurious sports the audience is still a lot smaller than football and any other sport.

Generally topic of animal treatment is very sensitive, especially in sports. There are specific training rules that have to be followed in order to train an animal, though cruelty in no way is acceptable in any sport. You could even argue some of horse racing’s enduring appeal lies in its whiff of the underworld — “colorful racing identities”, crusty trainers and hard-bitten jockeys all providing old-school intrigue in a now mostly beige professional sporting landscape.

Despite this, the video with the very harsh content and cruel behavior is way too far from the acceptable and ethical approach, even in this industry. While opening up the topic for discussion the answers were predictable as most likely they would have been prepared beforehand from racing identities and vested interests.

The comment concerning the video and the topic was made by the veteran broadcaster Bruce McAvaney. McAvaney acknowledged that as a small-time owner the video had made him feel ashamed, that it was “horrifying to watch” and we had suddenly reached a “critical time for the racing industry”. “So for the sake of the future, we need to shine a spotlight on whatever might be lurking in the shadows and take action right now,” the veteran concluded.

One of the key points of the whole scandal around the racing is taken animal rights activists cooperating with the ABC to expose the ongoing cruelty place under the noses of the industry insiders.

Though people with the approach of “racing people” have the horse’s best interest always pop up suddenly, it is truly disturbing. At some points and in some cases, the statement can be very much true, though it does not mean that it has anything to do with the cruelty and improper treatment of the animal. “The do-gooders only turn up to protest. We’re the ones looking after these horses all the time.” – the comment was made by one of the horse racers.

Anyways the question of protection and security remains, especially while acknowledging that everything this was taking place straight at the nose of the authorities.

There is also another part who considers that showing the video at this point means that they simply want more attention. The approach mostly concerns the journalists who are reporters of the video. Corporate bookmaker and betting operators seize on the same seasonal interest to attract more players, or that media outlets with lucrative racing contracts use the racing carnivals to draw more attention and assure front page links between the fashion or celebrity news and the horses to glamorize the gambling industry at this only available for that time of the year. Almost everything goes when in horse racing promotion, which is partly why a sense of common decency so easily goes astray.

While the gambling industry is still a very famous and huge amount of money circulates in the industry horse racing is one of the best ways to earn and lose quick money via betting. The scandal might have brought even more attention to the audience, which could do well for the gamers. Though the cruel treatment of the horses in order to entertain the audience and for someone to make money on it as well as for someone to have the front-page linking is a way too far from the human approach and general ethics.