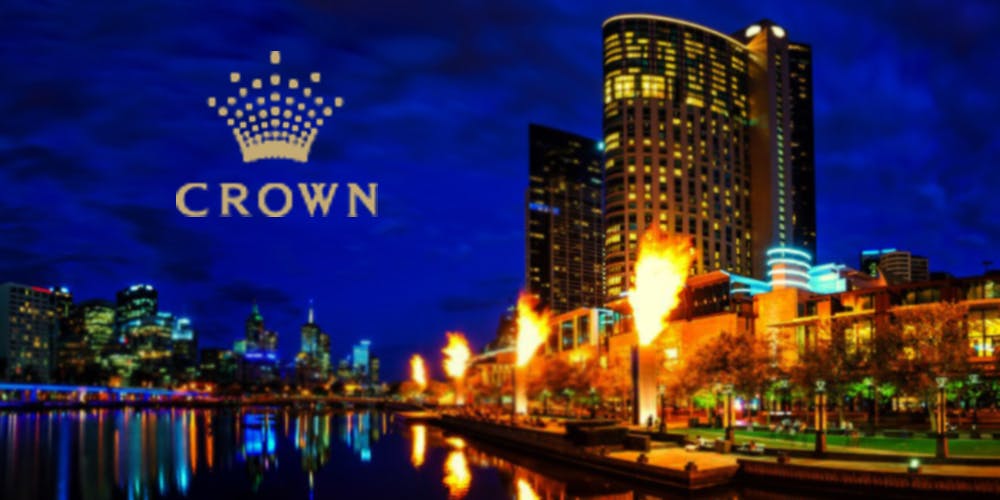 Crown Resorts have been under inquiry for quite some time already. The concerns stem back to the news about Melco Resorts acquiring a significant stake in Crown Resorts. The inquiry started in June already. Melco Resorts had agreed on the purchase of a 19,9% stake from Crown Holdings’ single biggest stakeholder, James Packer. The purchase had to be settled in two separate installments.

The first installment was made in June of last year, with the final acquisition taking place by the end of September 2019. As far as we know, the process has now terminated. The total price of the acquisition reached $1.2 billion, giving Melco absolute control 19,9% stake over Crown.

The inquiry into the premier Australian casino operator, Crown Resorts Ltd is subject to a legal challenge. The main aim of the inquiry is to investigate whether the Australian casino is, or should be, entitled to a gaming license in the state of New South Wales. The case reached Australia’s Supreme Court. The news was confirmed by a GGRAsia spokesperson and the New South Wales Independent Liquor and Gaming Authority, the main regulatory body, responsible for the local gambling industry.

Melco Resorts is owned, and run by, local entrepreneur, Lawrence Ho Yau Lung. Several inquiries have already been launched against the Ho family. In the past, the inquiries concerned possible criminal or illicit activities, happening within the casinos. The same is now said about the Crown Resorts casino. This time, the casino operator decided to rebut and launch a legal challenge, just after the opening hearing of the NSW casino probe. The challenge was submitted on 21st January this year.

The counsel assisting the probe, Adam Bell said that any witness is “not excused from answering a question or producing documents on the ground of legal professional or other privilege or self-incrimination or a duty of secrecy or other restriction or disclosure or any other ground”. But any statements, or documents, that are presented in the course of the inquiry, should not be to the detriment of others, especially in a sensitive, commercial context.

According to the NSW Independent Liquor and Gaming Authority spokesperson, the next steps in the inquiry will be determined by the Court. He has also mentioned that any comments made about the inquiry by the Independent Liquor and Gaming Authority would have been very inappropriate at the moment. This is the main reason for its apparent restraint. We will surely learn more in due course. The statement was made in writing, as a direct reply to concerns, previously brought up by GGRAsia.

On the first day of the inquiry, we were alerted about several critical problems. Certain legal issues surfaced, revealing some key facts about the Australian casino. They are due to be clarified in the next few months. James Packer, the founder and main shareholder of Crown Resorts, and Lawrence Ho Yau Lung, the founder of Melco Resorts are expected to present evidence to the court in person, once the inquiry resumes at the end of the month.