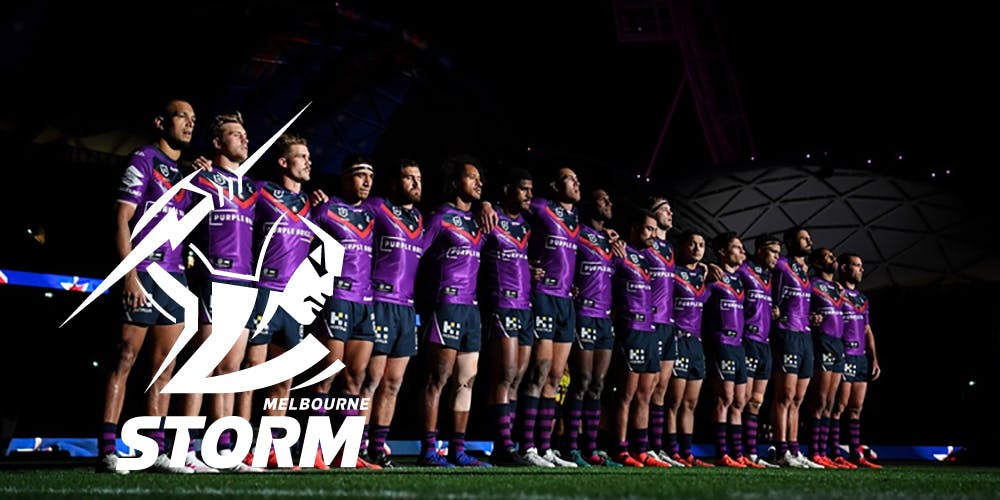 One of the teams that decided to cut the ropes with the gambling industry last year is the Melbourne Storm. The rugby league club is owned by the conglomerate of caravan magnate Gerry Ryan and bookmaker Matt Tripp. The private owners have brought the club from Rupert Murdoch’s News Corporation back in 2013 and since then have somehow stabilized the constantly fluctuating financial state of the club.

The club has bought Kealba Hotel in Melbourne’s north-west in 2015. The hotel included 172 poker machines. Last January the club sold the hotel and the poker machine licenses to IPR Hotels. The hotel was very well known for the incredibly big losses that the punters had throughout the whole year. Kealba Hotel was the only Storm-related pokies holding and was the fourth-highest amount of money lost places out of nearly 500 venues in Victoria. To be more precise, the losses at the venue reached almost A$20 million in 2018. The hotel is within the Brimbank local government area, which last year recorded the highest pokies losses in the whole state.

As it was roughly calculated by the Victorian government’s gambling regulator, the poker machine licenses are valued at approximately A$13 million. Though, the Melbourne Storm bought the venue for A$10 million back in 2015.

When the club decided to sell the Kealba Hotel, the initiative and the new step was welcomed by the gambling reform advocates. The step was considered to be extremely successful due to the fact that the club could not manage the hotel property. The hotel and the poker machines club was forced to work a maximum of 20-hour shifts seven days a week, which is the great pressure on the employees as well as very unstrategic move in the most disadvantaged community of the state. Consequently when the club decided to sell the hotel, Tim Castello the gambling reform advocate wished the new owner to manage the venue more responsible, unlike the Melbourne Storm.

Despite the fact that the club seemed to follow the nongambling related politics, apparently, the financial state of the club does not agree with the ideology. Thus, already this year it has been announced that the Melbourne Storm is getting back in the pokie business. They have already requested the license for the 80 poker machine venue. This will be the only pokie venue in the are and is supposed to bring the club the approximate revenue of up to $8 million during the first year of the operation.

It also does not seem like the club and the owners have learned from previous experiences. They have made an announcement stating that they want the gaming room to operate a maximum of 20 hours a day, from 3 am to 7 am. This is expected to bring the club the annual revenue from $7.5 to $8.7 million. NSW Treasury data projects poker machine profits in the state to grow by 12 % in the next four years to reach A$7 billion by 2021.

It seems like no one besides Storm themselves is happy about the plot twist with the policy of the club. There have been several negative comments made addressing the clubs anti-gambling related direction. It has been mentioned that Melbourne Storm should follow the path of several other gambling free teams such as Geelong and Western Bulldogs who have already completely exited or are planning on exit in the nearest future while standing on the values of the club and supporting the responsible gambling in the citizens.