Mat Ryan will donate A$28,000 to the Wires Wildlife Rescue Emergency Fund 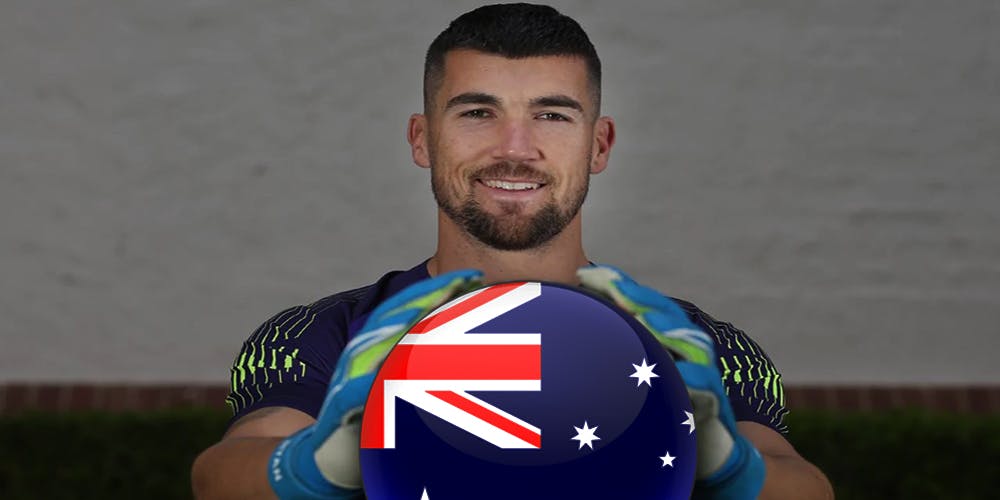 Australia is generally very known for the wildlife and the forests that the country has. Though now the forest is destroyed and the animals have been killed or left without the natural habitat. There have been many services working for bushfire relief and wildlife preservation. Many people have been volunteering and have already saved the lives of thousands of animals and houses.

Not only people in Australia have committed to the bushfire relief, but international celebrities and authorities have been actively involved. It has been announced earlier that Australian goalkeeper, playing for the Brighton will be making a big donation for the bushfire relief.

It has been announced that Mat Ryan will donate A$28,000 to a wildlife rescue fund in Australia after 56 saves were made in the Premier League. The decision was made that Mat would donate A$500 per save to Wires Wildlife Rescue in response to the bushfire crisis in his home and origin country. Many sportsmen have shown that the Australian spirit is very strong and they feel very attached to the country and the nature of the country. Mat has also proved that with his act of kindness.

Mat Ryan also made the Instagram post regarding his donation, stating that he is devastated by the bushfire and is very upset that he can not be in his country in the moment of need, though will donate A$500 for every registered save by all Premier League goalkeepers across every Premier League fixture for the weekend. He also thanked all the emergency rescue services for their work and expressed gratitude for the generosity on behalf of the whole nation.

Mat Ryan acknowledges the fact that hundreds of people are left without homes and that the fire continues to influence people into raising money for those who are affected. After several months of trying to put the fire off, the bushfires are still burning in some parts of the country.