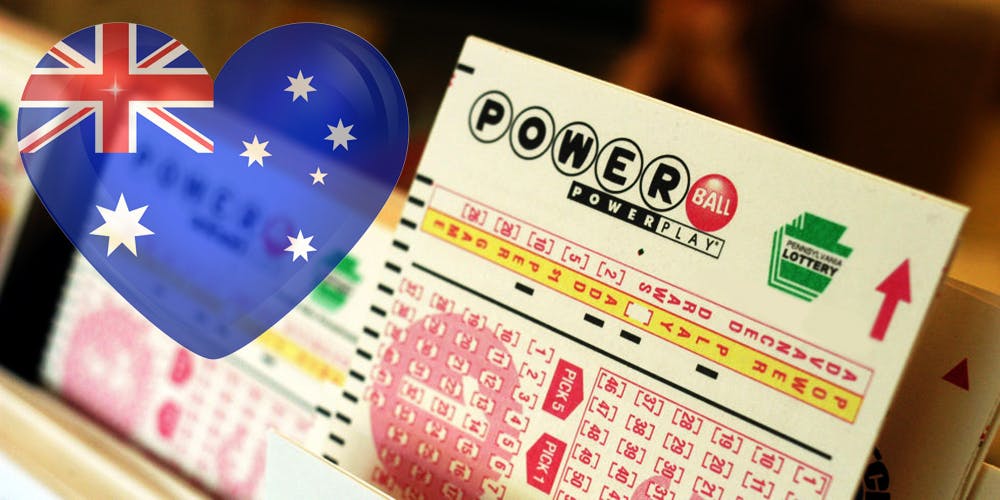 Australia is known for the love of gaming and lottery tickets. And it appears that they have a reason for that because thousands of people became winners of the lottery prize, which amount to over $250 million in total. It was during this week when three new multi-millionaires were introduced to Australia after winning the $150 million prize with $50 million each.

A man, who decided to remain anonymous, claimed the entire $40 million Powerball jackpot. News reported that he is from North Queensland shared the division one prize, scoring division two 19 times, with the total prize of over $40 million.

The winner was very happy as he afterward has stated. The newborn multi-millionaire did not believe his eyes when the winning numbers were announced. The man is a healthcare worker, who planned to retire and use his windfall to buy a new house and travel all across Australia together with his family.

When he checked the number, he knew that he had some of the numbers correctly, though he did not expect them all to be the same and him being a nominee of the total $40 million prizes. When the future multi-millionaire first revealed the ticket he did not believe his eyes, neither did he believe for the second time and thus decided to take a shower to acknowledge the fact that he was now a multi-millionaire and to keep calm.

The happy Australian announced the pace where he bought his lucky ticket, which was in the newsXpress shop in Edge Hill. the numbers on the winning ticket were 1, 12, 3, 2, 25, 13, 23 and the Powerball number was 1. And the last number 1 got the man 1 huge prize.

The jackpot soared as no entry held the seven winning numbers and all-important Powerball for the past five weeks.

This man was not the only one though, as 13 division two winners across the country also won at that exact time. All of the players were one step behind to becoming multi-millionaires, as they had all correct numbers beside the Powerball.

“2019 has been a historic year for Powerball, with record-breaking jackpots offered and a delighted dozen receiving more than $477.5 million worth of life-changing prize money,” the Lott spokesman, Matt Hart said.

In September of this year, the biggest Powerball jackpot prize share. The overall prize was record-breaking $150 million. A man from Brisbane and another man from Sydney shared the prize with a total of $50 million each. There also is the third winner, who remains a mystery as the entry was not registered, and officials have no way to contact the ticket holder.

Later it was revealed this morning that the third, unclaimed prize owner got his lucky ticket are newsXpress Brassall. The shop owner is very much thrilled to deliver this news to the customers and once again states that the lucky ticket was bought exactly there. The news is long-awaited among the Lott players and the winner of another $50 million is still to be claimed.

The new record was broken with this lottery division prizes. It has been the highest prize fund for the past 5 years, and most probably around 5 million happier people.