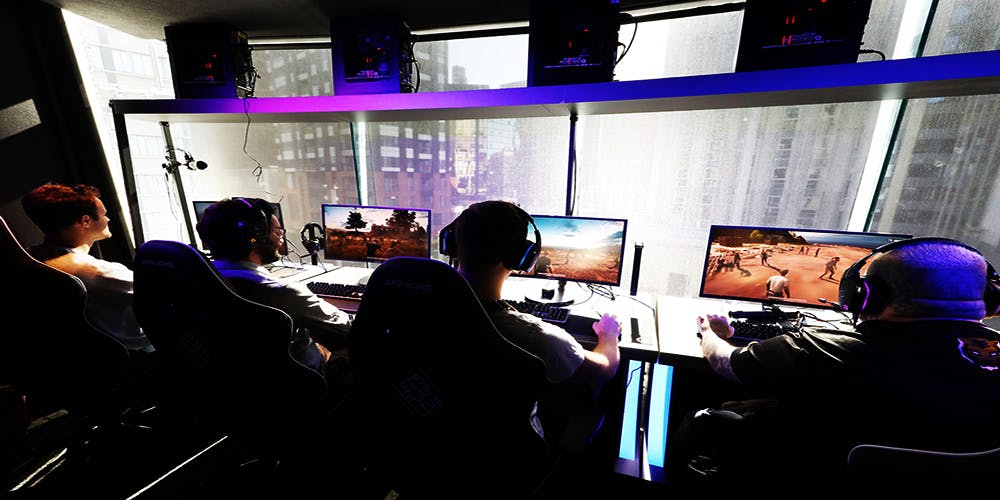 Esports industry is increasing as more and more people become attracted by the industry. There already have been some of the tournaments and championships that had great success within the industry. Some of the schools and universities specialize in sports and have lessons dedicated to professional gamers in order to improve their gaming skills.

Hobby Into The eSports Giant

Despite the fact that there are a lot of companies that work for esports, one of the leading companies in the industry is the Let’s Play Live or LPL. the company has been established in 2016 and since then has been operating very successfully. It has been announced recently that LPL is up to acquiring Australian based gaming and esports community CyberGamer.

The new property on the LPL’s account will be a great addition to the company. CyberGamer is the Australian based esports community that was established in 2007. The founders of the community are Jeremy “Asterix” Klaosen and James “sn@p!” Burroughs. Those two have started the community as a small community just for hobby purposes and have ended up serving over 12 million users globally, with the site being the largest of its kind in Australia and New Zealand. The company can also boast of having over 380.000 members in the region, which is also one of the largest in the whole region.

The new property such as CyberGamer is a very important addition for the LPL. LPL is one of the most important parts of televised and online esports content for Australia and New Zealand. During four years of operation, the company has broadcasted over 100 events, including 65 televised broadcasts and its own league and tournament operations all from their own LPL studio. The company has also partnered with the All Blacks and the National Rugby League (NRL) to spark engagement in the community.

Director of the Let’s Play Live, Duane Mutu has commented on the acquisition. He said that the company is very pleased with the purchase, and especially delighted with the phenomenal work of the founders of the company. He also mentioned that the CyberGamer has a rich legacy in both Australia and New Zealand’s esports field and that is the main reason for the deep respect for the whole team working for that.

Duane Mutu has also outlined the importance of the smooth transition process. He said that customers and the team will not notice the transition and this will no how to affect the platform as well as the quality of the product. They value the whole community a lot and understand the importance of it staying the same. Despite the acquisition, the community members will still be able to enjoy what they love about the platform the most.

Jeremy Klaosen, the co-founder of CyberGamer also commented on the news. He will be the one joining the LPL board as Head of Platform. He said in an interview that he and James have been working on the platform for 11 years and this is what they love the most. He said that the platform has been something that they have lived for these years and the new road that is seen ahead is the whole new level both for the community as well as for him. Jeremy also said that the world-class production and opportunities LPL will bring to the community are very unique and will be a great success.

The acquisition is a great opportunity for investment in amateur esports and is a great way for esports to continue expanding adding more features and opportunities in the field. This is a big step forward for the CyberGamer and the great investment and property for LPL.