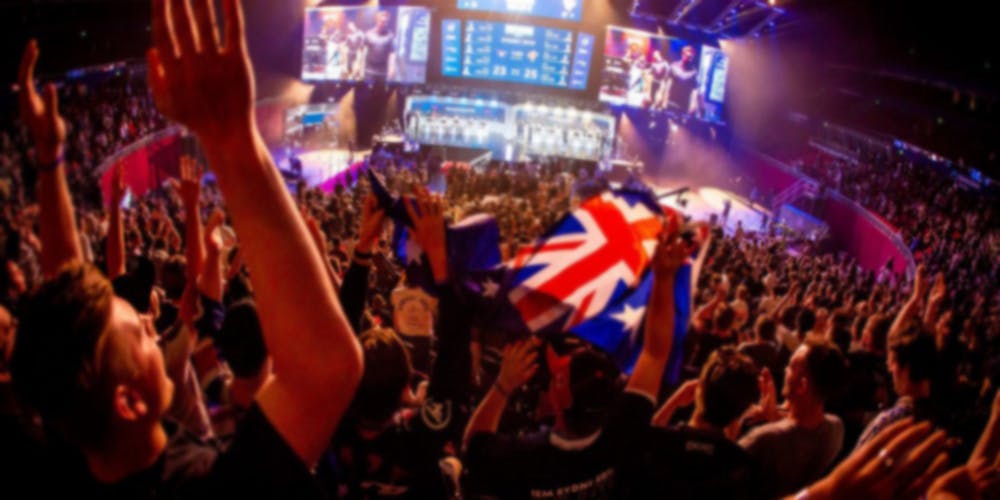 Famous Australian organization Legacy Esports has recently nailed an apparel deal with Fullhammer who is specializing in team-wear. This deal will result in producing team jerseys and merchandise for legacy esports.

Fullhammer is an Australian company located in Norwood that has been operating since 1980. It offers a wide range of services such as clothing and textile design as well as team-wear designs. The company is using modern technology to create its products and has considerable experience in producing high-quality goods.

Legacy Esports has a huge fan base from games such as League of Legends, Counter-Strike: Global Offensive, Smite, Starcraft II. It continued to expand in recent years by declaring the company’s acquisition by the Adelaide football club. It happened for the first time for the Australian sporting landscape.

It is the most successful and established company in the Oceanic that wants to dominate the whole region. The team seeks to create a brand that will be suitable for players, and by doing so they hope players will have the desire to represent Oceania internationally.

It has also been the International WildCard representative for 2014 and has participated in the finals of the OPL.

Lynton Arscott, who is the National Sales Manager of Fullhamer suggested that connection with Legacy Esports is very beneficial and exciting in terms of garnering support. He mentioned that it was a decent time for business.

On the other hand, Tim Wendel who is the head of Esports at Legacy Esports was also very excited about the partnership. He said that working with Fullhammer is an essential thing in the dynamic world of Esports.

Fulhammer’s logo has already been used on Legacy Esports’ team jerseys. It is also to be determined when the purchases of other pieces of apparel aside from the jerseys will be available.

It should be mentioned that Legacy Esports has recently secured a deal with gaming industry giant Razer. It will have access to gaming keyboards, headsets, mice and gaming peripherals. The partnership benefits will cover not only League of Legends but also Overwatch and Counter-Strike: Global Offensive. It joined Optus and Samsung which are the partners of the organization.

Optus, a subsidiary of Singtel, will serve as a partner for legacy esports and develop digital content for social media. It will promote additional confidence for the industry.

Esports Insider says that a partnership like this is something to be proud of if you are fond of Australian esports. It is an excellent opportunity for Fullhammer to successfully enter a new industry and grab people’s attention to the brand. Of course, striking a deal with an apparel company is always an honor for Legacy Esports, but an agreement with a local supplier such as Fullhammer is a perfect example for companies that are operating inside and outside of Australia.

As Esports continues to develop and attract attention rapidly, it is a massive leap for Legacy Esports to sign a new partnership deal with Fullhammer. It will gain more popularity worldwide which is essential for successfully implementing future projects and plans.