Latvian man stole money from an Australian bank to repay the loan sharks, but lost it at Crown Casino 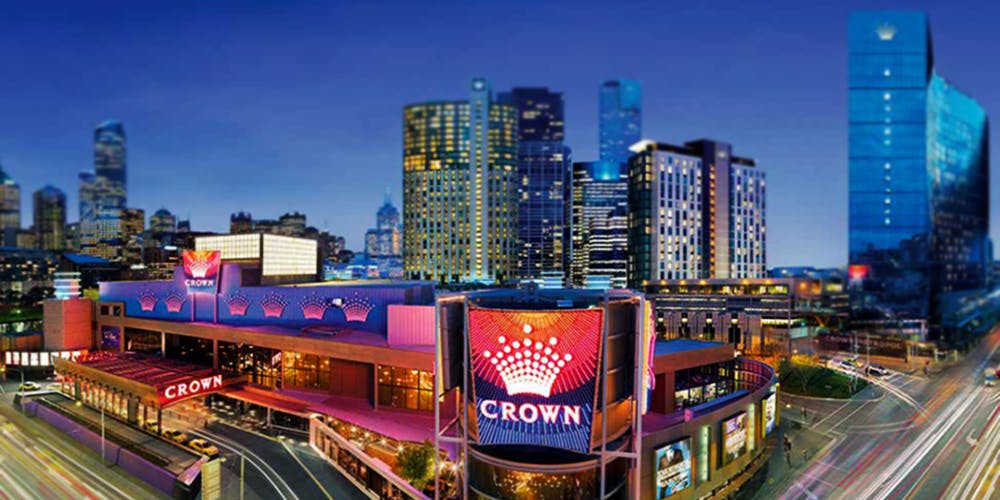 The world has become a strange place, with people doing some stuff that does not correspond to any logic. Recently, we learned that in Australia a 31-year-old Latvian man, Artus Malisevs has been sentenced to four years and one month in prison. Why?

Back when Malisevs was a professional boxer, he borrowed $29,500 from loan sharks. When his case was taken to the County Court of Victoria, Judge Carolene Gwynn said that his crime was highly sophisticated and very well executed. She even when on to mention that this is the best crime work she had seen in her entire 25-year experience as a serving judge.

In the original plan, Malisevs’ initial idea was to spend the money on a business venture and pay off the debt. With no intention of using the money towards any other purposes. But things followed an entirely different course of action. Instead, he had spent most of the money on gambling, in one of Australia’s most famous casinos, the Crown in Melbourne. This was obviously brought up in court. In fact, the judge said that Malisevs’ only goal was to defraud ANZ and the Commonwealth Bank of Australia and gamble in luxury casinos. As if this was the true reason, why he had traveled to Australia in the first place.

The Background of the story

Malisevs used to live in Latvia and had his own business. He, and his partner, managed to run the business without any major incidents or problems. But after Malisevs had broken up with his partner, he was virtually left with nothing. On the grounds that he had no job, no money and no one else to blame, he decided to take a loan. He got almost $30,000 from the loan sharks. Obviously, he was not in a position to pay off any of it back.

His local loan sharks actually forced Malisevs to leave for Australia. He had the option to defraud the banks or otherwise, face the real consequences. Malisevs agreed to execute the plan. He used EFTPOS machines, which are linked to real bank accounts. He generated false identities, initially obtaining up to $100,000. He then tripled his stakes and got an additional $300,000. The borrowed money was sent back to loan sharks, who were based overseas. The transaction went through in Bitcoins and is almost impossible to track.

Once the loan was paid, Malisevs decided to treat himself with the rest of the money. He bought several luxurious watches, which came up to a total of $30,000. He also purchased some DJ equipment, perhaps due to his love of music. This cost him an additional $23,000. Also Malisevs spent a further $160,000 gambling at the Crown Casino in Melbourne.

The investigation, dubbed code name “Fes Longhorn”, started in April 2018. Malisevs was arrested two months after, in an East Bentleigh gym, Melbourne. After the arrest, he was subject to over 600 hours in custody. He had to teach boxing to his inmates.

Malisevs was convicted guilty of 13 criminal charges and sentenced to over four years in prison. He will be deported from Australia, but only once his stint in prison is over.