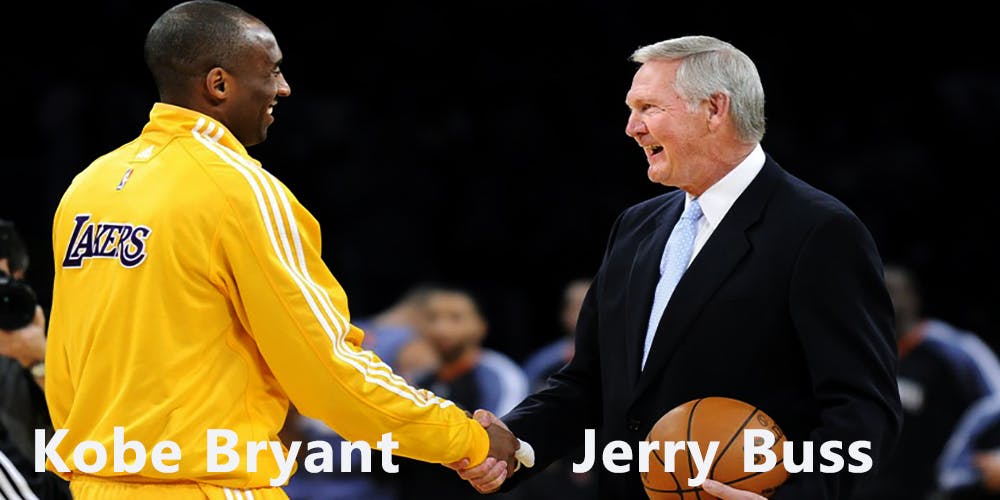 Everyone is devastated by the loss of the basketball legend Kobe Bryant and his 13-year-old daughter Gianna.

The legendary player is one of the most successful and technically-gifted players, known to the whole NBA history. Until very recently, he used to be third on the list of all-time scorers, with 33,643 points. The first two positions are held by Kareem Abdul-Jabbar and Karl Malone. Hours before he passed away, LeBron James has come above Bryant with 33,644 points, moving Bryant down a notch. But Bryant seemed to be very happy and excited about the success of his friend. He has even posted some sweet words on his Twitter account.

Kobe Bryant, aka “Black Mamba”, was and will be considered as one of the greatest players in basketball history. His name belongs in the Hall of Fame, next to Michael Jordan, LeBron James, and Magic Johnson… Named the Olympic champion twice, Kobe has also held the title of the Most Valuable Player for two years running, in 2007-2008.

Kobe Bryant started playing for the Lakers back in 1996, lasting for impressive 20 seasons. He retired in 2016. He had a great passion for sports. The same passion was shared by his late daughter Gianna.

Bryant played for Lakers for 20 years. The late owner of the team, Jerry Buss was a great fan of poker. He has been seen on many poker shows and has actively participated in dozens of poker tournaments. When Buss passed away in 2013, the invitation to WSOP was sent to Kobe Bryant. He was supposed to participate in the tournament, in honor of Jerry Buss.

Due to an injury, Bryant was not able to participate in the WSOP. He did pay a tribute to his friend and the former owner of the team, by announcing “shuffle up and deal” at one of the most beloved events of Buss, Event #23, $2,500 Seven Card Stud.

It was not just members of the basketball community that dropped a tear for the loss. Many in the poker community are very devastated, too. Many poker fans shared some heart-warming posts on different social media accounts. Among them is Mike Matusow. Matusow idolized Kobe. He posted a picture of Bryant’s basketball t-shirt, which he bought. Doyle Brunson, Ryan Riess, and many others have also paid their tributes. Even people who have not watched his games are very sad about the death of Bryant and his underage daughter.

Kobe Bryant has left us many memories and has contributed a lot to the love of his life: basketball.