Ladbrokes and Neds have $270,000 penalty for breaching NSW law 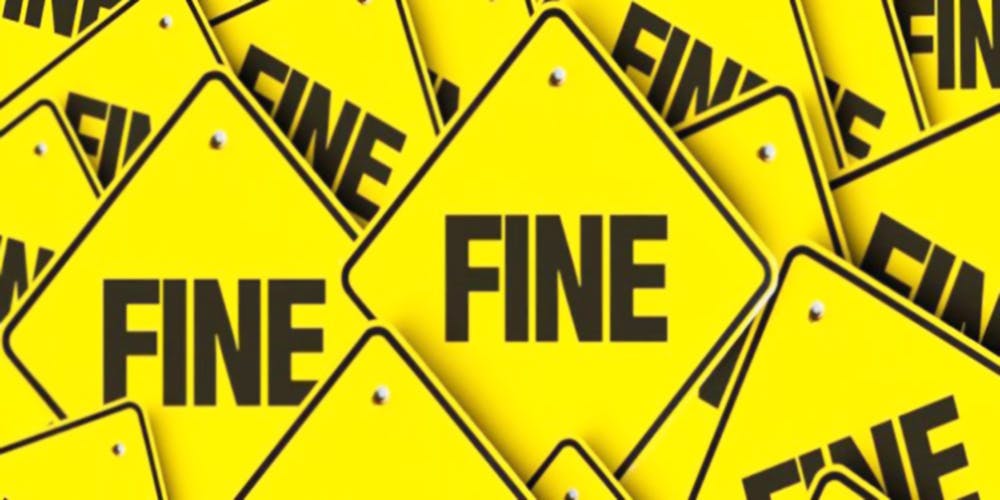 Australia is one of the most gambling-friendly countries in the world. Australian government tries to maintain a robust gambling environment in the country and in most cases, stays out of gambling-related activities. In practice, many are neither limited or restricted in any significant way. Despite the legal status of betting or gambling, there are certain restrictions put in place for gambling operators.

According to recent news, two big betting operators have been fined for breaching the New South Wales law. How? In the official statement, we read that the companies promoted gambling and bonus deposits to customers, who were not registered on their websites. This kind of commercial activity is restricted to those people who already have an account with a casino or betting operator.

Ladbrokes and Neds are the two betting operators that were fined by authorities. Going back to the statement, the piece of advertising they released reached many people outside their existing business. Some of them even followed the promotion by registering on the operators’ websites. As stated by the Independent Liquor and Gambling Authority, the commercial could have appealed to many more people. This might have increased the risk of gambling-related problems.

Both betting operators used several channels for their commercials: Channel 7, Instagram and Facebook. In short, the channels that attract frequent visits or generate more traffic. The promotion offered bonuses for new accounts. An example? “Deposit $50, get $250 in bonus bets”. This type of promotion stands as an encouragement for people to bet. This is explicitly illegal in NSW state, Australia.

The total fine put down by the betting operators is the highest penalty ever. The Independent Liquor and Gaming Authority has issued a $207,500 penalty to Ladbrokes Australia and Neds.

Dimitri Argerers, Director of Compliance at NSW Liquor and Gaming, commented on the incident. He said that any kind of advertisements, addressing people who are not involved in gambling activity is restricted within the framework of NSW law.

Mr. Argerers also stressed the financial burden of the fine, which has been issued to the betting operators. He said that the fine is by far the biggest penalty, they have ever issued. Hopefully, this will serve as a reminder for both companies and the general public. Everyone has to respect the existing laws and operate within what is legally allowed or permissible.

Evidently, breaching the NSW gambling law can result in huge fines. What is more, it can be recognized as a criminal activity. It can mean that the company directors might risk arrest, especially if they are held responsible for the crime. This time around, the two companies can consider themselves lucky. They “only” have to pay up and the incident did not lead to a criminal investigation or any arrests. Having said that, the fines for breaches can go up to $110,000 per offense. Ladbrokes and Neds have been found guilty of inducement to gamble, although both of them have the right to appeal the fine.