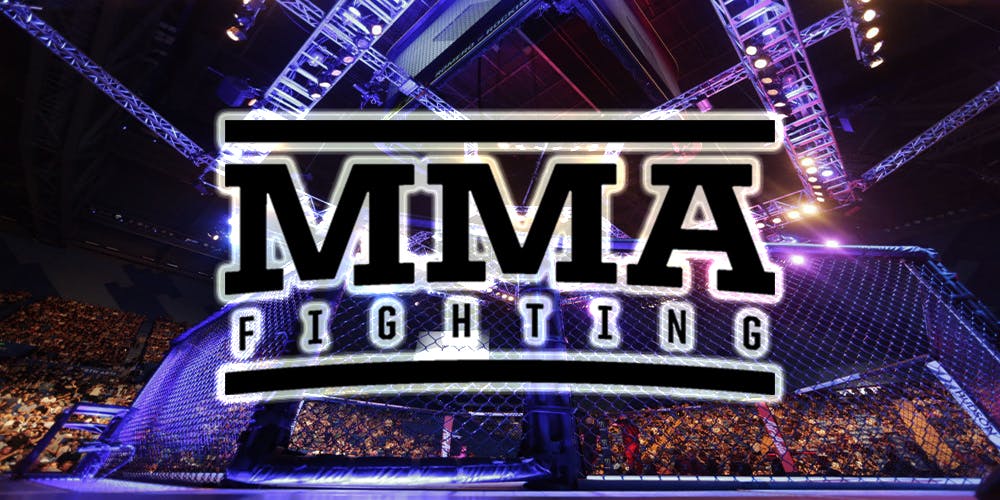 Tuivasa is the biggest character, being unbeaten in an eight-bout run and straight after he changed from rugby league to MMA. He is always the one who stands and bang the bigger athletes, and he won the first three UFC as well. It was an unsuccessful match for him when at the Fight Night Adelaide he met with the Brazilian legend Junior dos Santos. The got knocked out and has not recovered yet. Consequently, his next fight is still to be confirmed. The upcoming fight should be with Justin Willis.

Tuivasa was born in Sydney, Australia. He had an indigenous mother and Samoan father. He was born in a family with 12 kids. This already does seem like an interesting start of his life. He grew up in western Sydney and played rugby league in his young period of life.

After the addition that he has developed in his early years, it was quite hard for Tuivasa to take up some of the professions seriously and professionally, as his addiction was hitting him hard. It was in August of 2012 when Tuivasa made his first professional MMA debut in Australia. He fought sporadically over the next four years. All of his wins ended up with the knockouts. This is where he got his nickname of “Bam Bam”.

Tuivasa also fought a couple of MMA mixed rules bouts with Combat 8 promotions. Tuivasa fought former Australian Rugby League representative John Hopoate on December 1, 2012, in the Newcastle Panthers FC arena at Combat 8:02, the second Combat 8 event, winning the fight by TKO. Tuivasa later fought kickboxer Peter Graham at Combat 8:03, in a back and forth brawl that seemed as if Tuivasa would finish his opponent early on. Yet as the fight went on, Graham rallied and Tuivasa tired, leading to an eventual loss for Tuivasa via TKO in the second round due to punches.

After the four years if sporadically fight it became known in 2016 that Tuivasa has signed a four-fight contract with the Ultimate Fight Championship. According to Tuivasa himself, he has to sit out and extended period due to a knee injury and subsequent surgery. Well, sports does definitely come with certain risks, especially while talking about the UFC.

Although Tuivasa is not one of the talkative persons and it is not that frequent when you can have a glance at his interviews regarding his personal life, he still talks a lot about the lifestyle he has and follows.

It is obvious that the fighter had none of the easy childhoods and perhaps that where it is coming from. He is the fighter with all of his nature and has made his mark in the sports as well, though he has chosen some of the most difficult and expressive sports.

Sports and training mean a lot to Tai Tuivasa. He literally has a family of fighters. As his wife is also the sister of one of the MMA fighters and the routine and training are essential parts of their lives.

“Bam Bam” Tuivasa often highlights the importance of a healthy and fit life while talking about his lifestyle and daily routine. In one of the interviews, he talks about his training process and the daily routine.

“When I am in training mode as I get closer to a major fight, each morning I tend to get up about 6:30 am before the sun is up,” he explains.

“I get changed into my Muscle Bros training gear then quickly make a cup of Beforeyouspeak Coffee. It is supplement enhanced so it gives me the right energy when driving into the gym, blasting some of my favorite old school classic tunes. I then meet with my coach Koro for 7 am a start.”

“I usually walk into the gym as if I’m walking into a night club – I love the feeling. I like to get the heart pumping before even warming up. Once I finish stretching, sometimes we kick off with a pad session, and as soon as I throw the first punch and it makes that lovely sound of a sharp smack it gets me going throwing more and reminds me why I love what I do.”