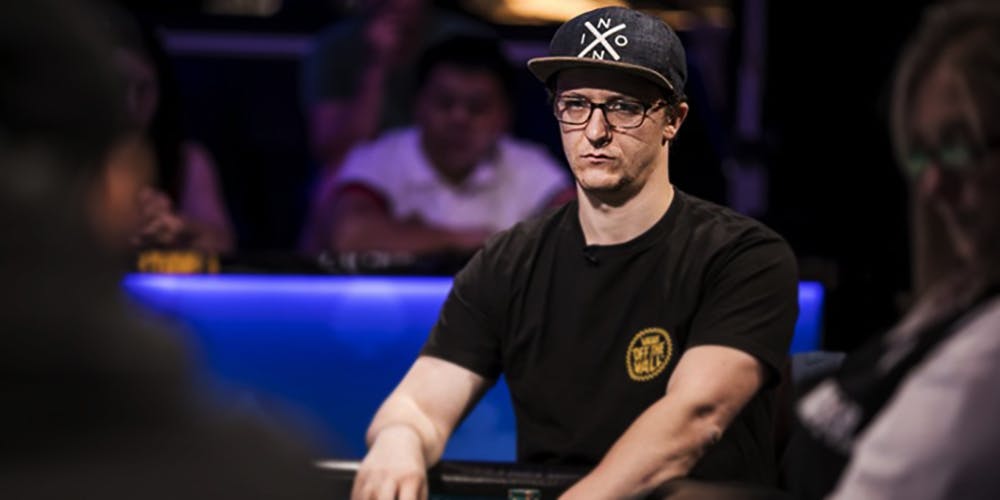 Kahle Burns is one of the best poker players in Australia. He is inducted into the Australian Poker Hall of Fame together with Lynn Gilmartin, a local poker media figure. Though, this is definitely not the only recent news regarding the young poker player!

Kahle Burns is also the first Australian player to win $1,746,360 in the Aussie Millions poker tournament. With this win, he has been moved up to the second position in Australia’s all-time money list. And it seems that he will not be stepping down any time soon!

Together with Burns, there were 54 entries in the tournament. The Aussie Millions was held in Crown Melbourne, on Thursday last week, as is usual for the competition. This is one of the greatest poker events ever, and many famous faces could have been seen at the Crown during the championship. The final table was really impressive!

Kahle has competed with several very well-known poker players. Among the final table players, there was Bryan Kenney, who is the winner of last year’s Aussie Millions’ main event. You might recall some of the other names we as well. Michael Soyza, number one player from Malaysia and also Timothy Adams, who is the owner of the WSOP bracelet. The second place holder, the ever-popular and loved Alex Foxen also made it to the final.

The success ladder for Kahle Burns started in the middle of 2019. At the time, Kahle has already won more than $6 million, becoming the owner of the WSOP Europe bracelet back in October. He also was the winner of the 2019 Poker Masters, held in Las Vegas as well as the MILLIONS UK event in Nottingham, England swiftly claiming the partypoker winner.