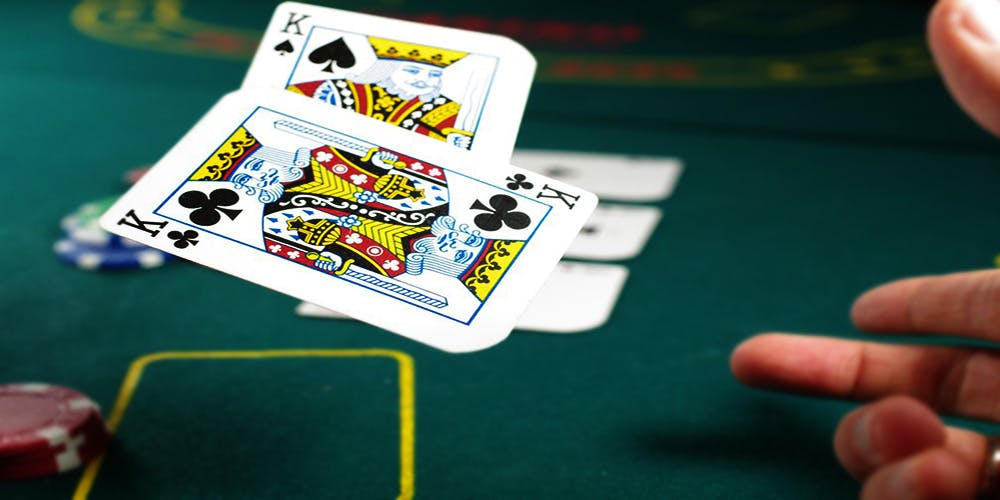 Basically, every single person is actively involved in the gambling industry in Australia. There are many opportunities for gamblers in the country. Basically, every kind of gambling activity is on a high level and is of high quality. This can fully correspond to the number of players and the number of famous players over the seas.

Not only Australian players are famous within the country but they have already been famous and popular globally. For some of the players, the previous year has been extremely successful and has brought the titles of the leading players with the global index. Two of such players who got especially successful in 2019 are Kahle Burn and Connie Graham.

Kahle Burns, who is the high stakes specialist and Connie Graham, has been named 2019 Players of the Year for Australia by Global Poker Index – a ranking system that classifies poker players around the world based on their tournament results. The position of the players made it clear that those two were probably the most successful player in the Australian poker industry in the previous year.

To be more specific, Burn holds the leading position in the list of all Australians in 2019. He accrued the GPI points of 2,527.6 and consequently, sit 70th worldwise for the year ahead of some of the major and popular players, such as Aussie Michael Addamo, Jonathan Karamalikis, Martin Kozlov and two-time 2019 WSOP bracelet winner Robert Campbell. This is an extremely good result for the player in a single year.

The greatly successful year for the player can definitely be the reason for the joy. During the year his career money climbed to just under $8 million. Burns added more than $3 million of that to the kitty in 2019 with a series of deep runs, none more impressive than winning consecutive bracelets at WSOP Europe in the  €25,500 High Roller NLHE (€597,000) and €2,500 NLHE Short Deck (€102,000).

Another great player from Australia, for whom the year has also been extremely successful, and basically on the peak is Connie Graham. Connie is also known as the wife of the WSOP bracelet winner and high stakes PLO cash game specialist, Jarred Graham. Due to all of the success and the wins of the last year, Connie has been named as Australia’s Female Player of the year. This means that Connie piped Suzy Khoueis for the honor after banking around $60,000 in winnings for the year.

It should also be mentioned, that Connie’s 1,154.29 GPI points were enough to see her finish one spot ahead of Jarred on the list of Australians in 2019 in 37th and 38th respectively. Meaning that she overtook the place of her husband. While this is definitely great news for Connie, and pretty much sure that Jarred is also very happy for his wife, it will not be any surprise this fact to be mentioned at least daily throughout the next few years.

One way or another, the news is great for both of the players on a global scale, and we hope that the following years will be even more successful for the Australian professional poker players.