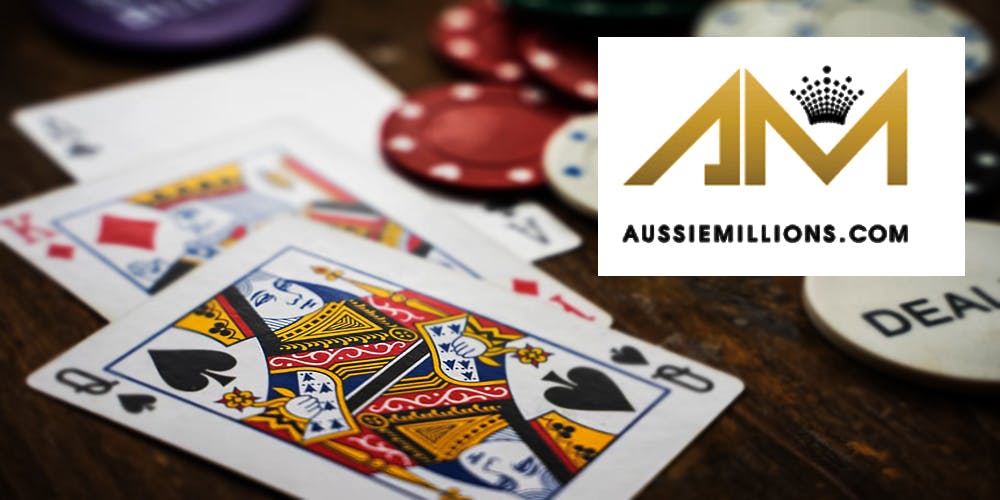 Aussie Millions is one of the most popular poker events in the world. It is watched by millions and played only by the most professional and skilled players in the world. This year’s Aussie Millions’ first round of the high rollers was won by Jorryt van Hoof a Dutch poker veteran with years of experience at his back.

Van Hoof received the $25,000 Pot-Limit Omaha challenge prize as well as the first grand prize of the whole event. In total van Hoof has pocketed nearly $467,280 in prize money so far.

However, it’s not like van Hoof took the prize money easily as he had to challenge some of the best players that the poker industry can offer. In fact, almost nobody could truly guess who was going to win simply due to the skills gap, which was almost non-existent.

Van Hoof had to beat as many of these high rollers as possible, many of whom had been the champion or came very close to being champions in the past.

The opponents that van Hoof had to face were Farid Jattin from Colombia, Andy Lee and Najeem Ajez from Australia, Stephen Chidwick one of the most well-esteemed poker players in the world and Martin Kozlov a pas WSOP bracelet champion.

All of these players are somewhat familiar to van Hoof as he had either faced them in previous competition or had seen their tactics and strategies. Regardless of how much he could plan ahead, once the cards are on the table everything becomes an improvisation.

How it all went down

Van Hoof’s strategy was to follow Lee as much as possible and get him out of the game sooner rather than later. Van Hoof knew that the Australian prodigy would be one of the if not the biggest obstacle between him and the $25k PLO prize, and he was correct.

After dealing with Lee van Hoof directed his attention to Ajez, which managed to drag out for quite a while. Soon enough Ajez was also dealt with in the third round, but Lee started to gain upon van Hoof once again. After shifting the chip lead a couple of times, van Hoof finally managed to rake it all in with a perfect set of cards in the end.

Naturally, everybody congratulated each other, but van Hoof especially as he was shining with a smile saying “ I just won half a million dollars”.

As surprising as it may be though, van Hoof has a much larger cash prize check sitting at home, and it’s the one he won during the WSOP main event. The total cash prize on that event for the Dutch card master was nearly $4 million, compared to which this prize is almost nothing.

As already mentioned all of the players left the game quite happy, and why wouldn’t they, everybody got a prize that day, with the smallest amount being $84,000 which went to Farid Jattin.