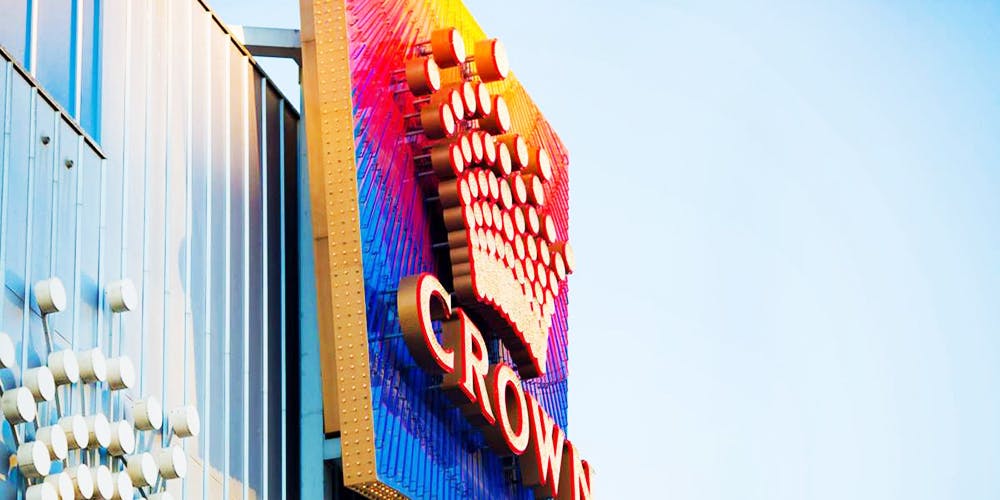 Recently, the Crown has been a hot topic for discussion. One of the most widely debated issues, concerning the Crown Resorts comes down to the allegations and the inquiry that has taken earlier.

Thanks to the news, it soon became official that John Alexander, the chairman of Crown Resorts has left the position and will soon be replaced by a former Liberal senator, Helen Coonan. There are some key points that continue to draw our attention. Crown Resorts is reshuffling its whole leadership team. This has first started due to an inquiry, launched by the NSW government, now firmly on its way. The inquiry is about the stakes of the major shareholder of the company, James Packer.

Helen Coonan has already been appointed as the new chair of the company, while Ken Barton is expected to take the CEO position. The pressure must have been really big, for the company to take such a radical step. The decision was made official a day after the inquiry started. Despite John Alexander leaving his position as the chief chairman, he will still remain in the executive board of Crown.

The brand has been working on restructuring for some time already. These changes are necessary due to government involvement, largely because of the new laws that have been implemented since. Helen Coonan has already commented on the leadership changes. She said that the decision was made only after they have received a number of devices from different shareholders. She also added that it would have been better if it was just a temporary practice for the company.

One of the gambling activists, Stephen Mayne has reached the shareholders. He said that Alexander had had the freedom of choice and there should be a re-election process in place. Mayne also said that perhaps this is the best choice or step the company could have made, in view of improving its own internal governance. Mayne was keen to underline that an independent chairman of the company is a really valuable part of the whole enterprise.

The inquiry into Crown Resorts started due to company license competence issues. Some of the stakeholders, one of them, Packer and the other, Alexander will be called for the inquiry, conducted by the NSW government.

The main issue, which kicked off the process is the $1.76 billion sale of a 19.9% stake of Crown to Melco Resorts and the Ho family, who been have previously accused of illicit activities. The sale was not announced in the necessary notice period, meaning that the regulatory bodies were not alerted of the shares being transferred to the Macau-based Melco Resorts. The sale is supposedly in breach of the terms and conditions of the New South Wales casino license. This can also affect the further construction of Crown Sydney, which is scheduled to open in the first quarter of 2021.

The Crown has lost its shares back in 2016 and the stakes have fallen in value by almost 14%. The main reason for the fall is thought to be connected to illicit gambling, which might have allegedly involved Crown and China, incriminating the Ho family.

With Alexander leaving the company, Professor Horvath said that this is a great boost for the company in the regulatory inquiry period. Moreover, Ken Barton who is assigned to the new CEO position is a positive change. He has gained huge experience in the company and has previously been the chief financial officer of Crown.

In the end, the “refreshed” command structure of the Crown and the whole leadership team should positively impact the company and its operations.