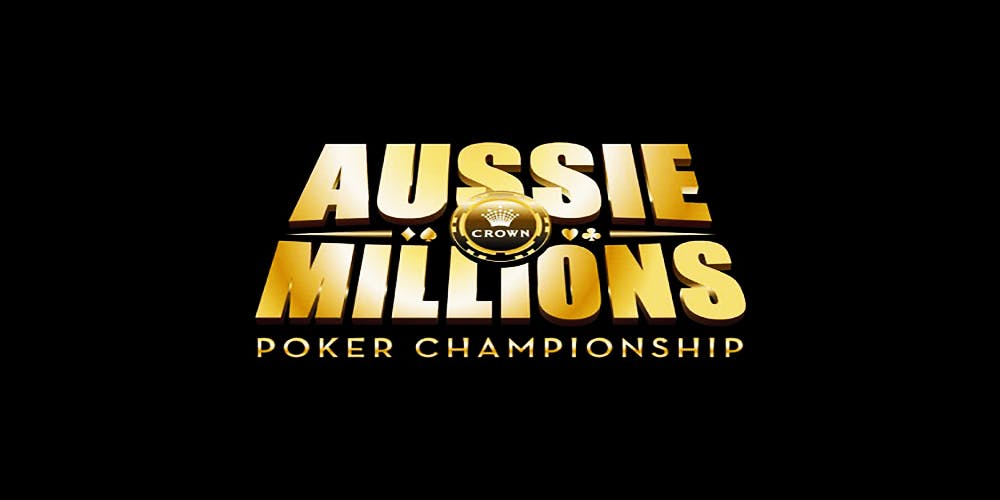 Australia is very famous for gambling lovers. Many people in Australia gamble. Almost 80% of citizens are involved in one or another kind of gambling activity. The activity became very organic for all of the players.

Aussie Millions is an annual poker tournament, that has been going on for several years already. Participants from the whole country, as well as many international participants, gather on this event to have the wins of their lives and to make their own career paths.

Aussie mIllions is one of the major events in the Australian poker industry. This is also one of the most important events at the beginning of the calendar year.  Aussie Millions 2020 was the six-day tournament. The event was very successful just like any other event during the previous years.

2020 has been especially successful to the Australian poker player, Jo Snell. This is the name of the participant who had the victory among 1665 participants on the Aussie Millions tournament. The victory did not come easy. After six days of the gameplay and meeting several of the very prominent players, Jo said his word in the tournament and claimed the total prize available on the tournament, in the amount of A$341,325.

The total amount of players was 1665, meaning that Jo had to compete with all of them to claim his victory. During the event, Jo Snell came into the final day slap bang in the middle of the pack, sitting seventh in chips with 14 players remaining defeated Samuel Jefferies heads-up for the biggest result of his career so far.

The result on the Aussie Millions Opening Events 2020, almost tripped his lifetime cashes. This as well makes him the latest proud recipient of an Anton Jewelry Championship Ring after making his own decision an the way for the career and the victory within less than nine hours.

The Winner And His Reaction

It is no surprise that the shocking reaction would have been an issue for the winner of one of the most important poker event in Australia. Jo Snell was interviewed straight after the victory. While being interviewed, Snell said that this is his first Aussie Millions event. He also outlined the fact of tackling over 1600 people in the tournament. Snell also mentioned that he has definitely been very lucky to defeat all of those people and to be the victorian at his very first event to come out outrageous.

The crucial moment for Snell was the final table, with the elimination of Sohrab Rezvanpour. Joe held pocket kings against his opponent’s queens, with the subsequent elimination seeing Snell chip up to almost four million n chips.

“I wasn’t trying to pay jump or anything. When I got to the final table I was annoyed because I had a decent stack, with the two big stacks to my left. I was pretty handcuffed, so I really thought once the draw came out it was going to be really tough to do well.”

While being asked about the general model of the game, if it was changed or not, Snell said that he did not change his game ahead of the Aussie Millions. In his interview, he said that he tried to play normally. He also said that if he would have been the winner of the tournament, this meant that the had to be really lucky because he had opponents like Jono Karamalikis, Zack Cowrie, and Michael Egan. It seems like the final table had to be really tough and Jo Snell feels very happy and lucky about getting through such opponents like Jono and Michael.