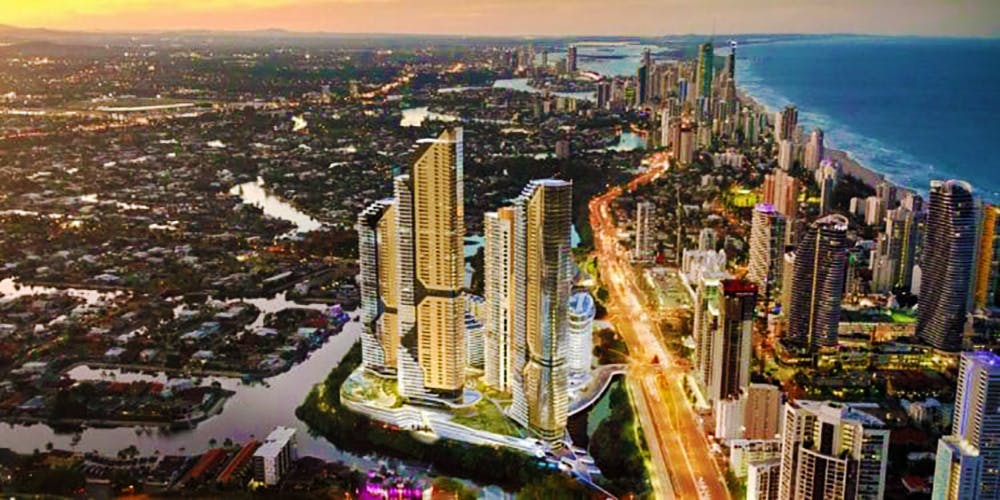 The gambling industry keeps evolving all the time. Casinos all over the world keep expanding and try to offer new and more interesting promotions to the clients in order to maintain their sustainable position in a very competitive market.

Some of the casinos hold tournaments in order to attract more attention and more people. They try to involve as many people as possible and offer valid prize pools instead. The Star Gold Coast is one of the casinos mentioned on the list. As the casino is itself part of the huge The Star holding, they never disappoint clients with the prize pools and different kinds of activities. This time, the casino is taking part in new poker projects. The Star Gold Coast has been involved in the tournament, since the remodeling process, earlier this year.

The Star Gold Coast has held the World Poker Tour festival, which consisted of 10 tournaments. The tournaments took place in September and October. The participants gathered from all over the world.

There is expected to be the last drive as well, and as the announcement states, Poker Central will take its high-stakes Super High Roller Bowl to the Star Coast in January. Together with that, there will be a new Australia Poker Open series. The new tournament that is announced is the Super High Roller Bowl Australia. The tournament will be the first Australian Poker Open and all of the tournaments will take place in the Star Gold Coast in Broadbeach, the very popular gaming destination.

The series is scheduled to be started on the 25th of January in 2020 and will finish on the 4th of February. The World Poker Tour is partnering with Poker Central to co-host the series and Super High Roller Bowl. The first festival of the World Poker Tour was held in September at the Star Gold Coast, making it an even more attractive destination for the players and visitors.

All Eyes On The Prize Pool

The main prize pool of the tour, which was given away on the Main Event was $1.48 million. The Australian Poker Open will feature seven events, with buy-ins ranging from $10,000 going up to $100,000. The players will be given the points by the end of the tournament, according to the finished and money earned.

As soon as the series ends, one dedicated Australia Poker winner be announced as the champion of the tournament. The winner will also receive a cash prize of $50.000 together with the other prizes. There will be the Super High Roller Bowl Australia starting by the beginning of February.

The Main Aussie Event Of January

Aussie Millions that are held at the Crown Casino each year were found in 1998. The main final of the Aussie Millions of 2020, that will begin on January 4, will have the grand final on January 24th. It will end exactly by the time when the Australian Poker Open starts in Queensland.

As the main event will take place in Queensland, the direct short flights will be added from Melbourne to Poker Central. As previously mentioned, the competition in the gambling industry is very high and the casinos try to attract more customers with the grand offers. This time The Aussie Millions promises to be more successful than in the previous years and host way more guests, as the ones who were planning to attend the PokerStars Carribean Adventure seem to come to Melbourne. This will also be the first time when there will be no gambling event on New Year in the Bahamas.

The gambling industries keep evolving and expanding all the way through. And the introduction of the Poker Open series is one of the indicators. This has also been told by Present Sampson Simmons, who aims at expanding the casino even more on the international level. He said that bringing the most familiar and popular brands to the players is of key importance while talking about expansion.

The company seems to be more than delighted to be part of the great expansion and it has also been mentioned in the words of the Chief Operating Officer of The Star Gold Coast, Jessica Mellor, also the author of Australia’s first World Poker Tour Festival.