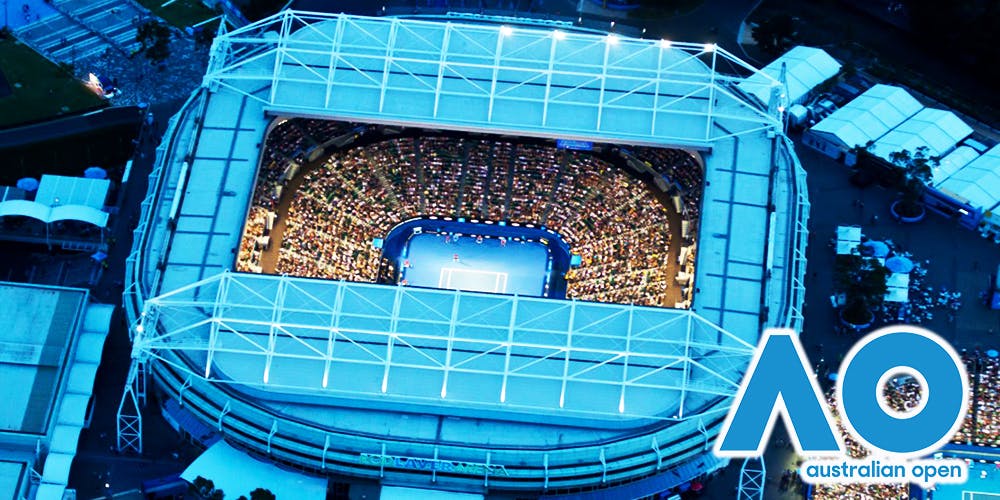 Australian Open is one of the major tennis events in the world – and a major event at the beginning of the (new) calendar year. Australian Open is the place that gathers dozens of famous professional tennis players from all over the world and offers a spectacular show for the players (as well as for the audience, of course).

So, here you will learn some facts that might be funny – or that offer “something” that you did not know about your favorite tennis tournament before!

Australian Open has not always been Australian

This might sound strange, but the fact is even stranger. There have never been any doubts that the Australian Open was always held in Melbourne, though as far as it seems, Melbourne is not the only place the tennis championship is acquainted with.

Previously, the tennis tournament has been played in Perth, Sydney, Adelaide, Brisbane and even New Zealand. Yes. At this point, the title of the championship was not changed to “New Zealand Open”, but all else considered, the tournament was also held there two times.

It is getting hot

The heat is something that can be quite distracting both for the players, and the audience. It is very difficult to concentrate, and moreover be physically active, in extreme heat. The highest temperature that has ever been recorded during the tournament is 40 degrees centigrade. Let’s all believe that it is “too hot”.

What usually happens during extreme heat is that players ask for ice-filled towels and take showers very, very frequently.

There were (at least) 27 people and millions of animals killed during the bushfire. Hundreds of people have been left without houses – and saw their livelihoods completely wiped out. 609 acres of land have been burnt across the country.

In order to somehow assist Australian people and wildlife, there have been made donations and campaigns, organized in their name. Sports teams, associations, bookmakers and betting operators have created fundraising campaigns and raised millions of dollars. In $100 donation for every ace, Reilly Opelka, John Isner, Kevin Anderson, and Ivo Karlovic have contributed thousands of dollars for the bushfire relief.

Australian Open is the place where you will see the names and faces of the most prominent tennis players of all time.

Roger Federer is the holder of six titles, the first of which was claimed back in 2004. He is still going strong, competing for his 16th title. We will not be surprised to see him winning some more by the age of 40 as well.

Novak Djokovic is the owner of seven titles. There is only one person in front of Federer in the Australian Open. That is Djokovic, who had his first win back in 2008. Ever since then, he has defeated players like Federer and Murray.

Serena Williams is the ultimate winner in the women’s game, with seven titles. She has firmly set the record. Her first win was in 2003, and the last in 2017. These three players won the most titles at the event in the Open Era. Those are the events held after 1968.

Usually, we have to constantly check the weather forecast to make sure that we will not get sunburnt – or that it will not be “raining cats and dogs”. Not a problem! “Adverse weather conditions” are solved with the latest-technology retractable roof.

There are three stadiums with a similar roof, and they only require five minutes to be closed or opened. This is some great “progress” since the first roof was introduced in 1987. Back then, it took 20 minutes to activate it.