Intel Extreme Masters will be held in Melbourne this year 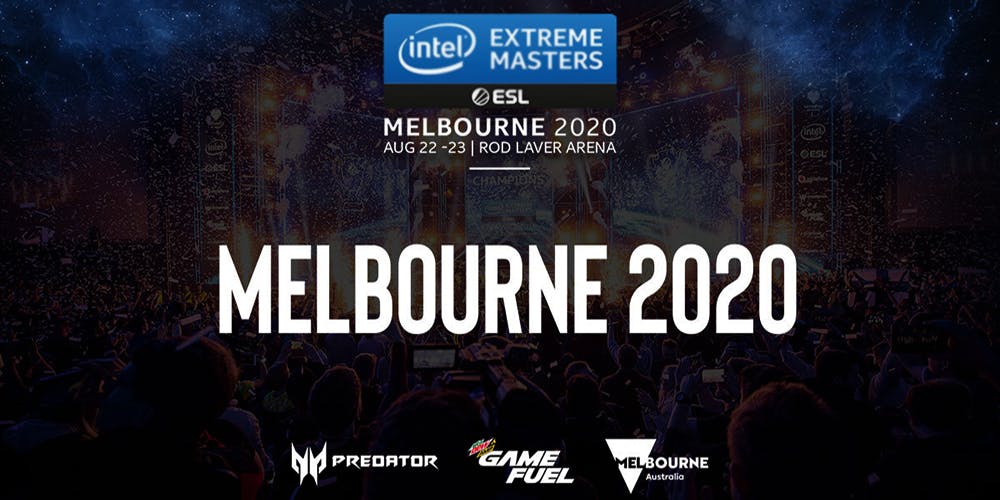 Esports has become one of the most popular activities in Australia. Esports is now taken as seriously as regular sports. The attitude towards esports is defined via the number of people involved in esports gaming. And that has been firmly on the rise, across the entire continent.

Several major events have been taking place precisely in Australia. One of the most important, and attractive, events for gamers is the Intel Extreme Masters (also known as “IEM”). The event was first introduced to Australia back in 2017. Ever since then, the event has gained a lot of participants and regular visitors.

The Intel Extreme Masters is a series of international esports tournaments. The tournaments are held in different countries across the globe. The main sponsor of the event is the software giant, Intel. Esports tournaments include the following games: Starcraft II, Counter-Strike: Global Offensive, League of Legends, Quake Live, and Hearthstone.

While the major sponsor is Intel, the owner of the whole league is actually a separate company, Turtle Entertainment. Despite the company being named after a turtle, an animal known to be extremely slow, the company has managed to develop and gain popularity among gamers very quickly! The league has already successfully run for 13 seasons and 2020 will be its 14th on the count.

As mentioned before, the tournament takes place in different places all of the time. The most famous and successful cities hosting the tournament were Katowice, Los Angeles, Chengdu, Hanover, Dubai, and Sydney. But there are many more cities and locations on that list.

Last year, the tournament was held in Sydney. Fans were secretly hoping for a “repeat”, but to their disappointment, the location and venue have been changed by the organizers. Why? The specific reasons are unknown to the public. But the tournament is now supposed to be hosted in August by Melbourne, instead of Sydney.

The announcement was made through a post by ESL Australia. They have tweeted that the esports event will not be held in Sydney this year. This is bound to make waves across the esports community, which has taken the whole series to their hearts. In the same breath, they mentioned that although the news might be “slightly disappointing” for the fans, the event is still going to be held in Australia. The only difference is that IEM will take place almost 878 km away from Sydney. To be more specific: it will happen in Melbourne.

The decision might have been influenced by the organizers’ effort to contribute to the formation of Australia’s gaming capital. The Victorian Government is trying hard to make Melbourne the nation’s spiritual home for all gamers. Taking this perspective, perhaps the entire move makes more sense.