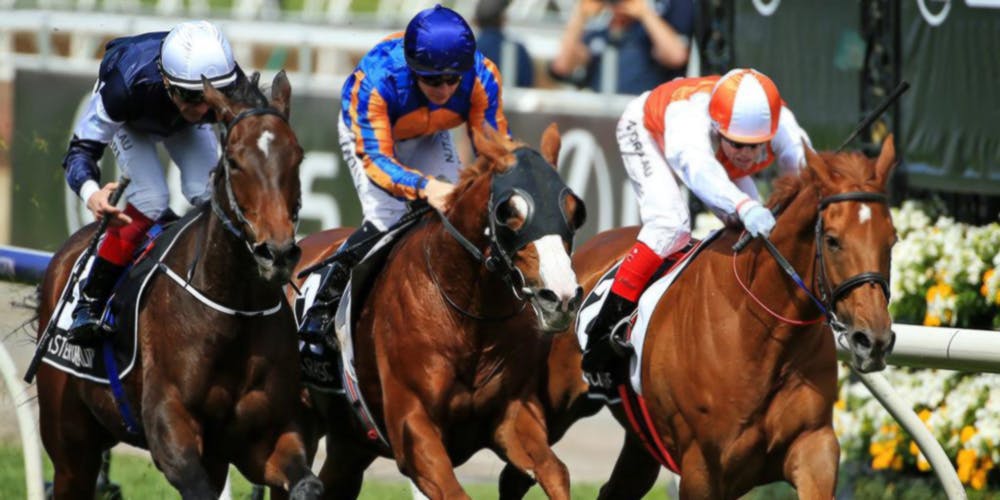 The Inspired Entertainment announced recently that there shall be the first massive and the most impressive Lexus Melbourne Cup held in Australia together with the Virtual Sport. The event will take place on the 3rd of November and will be broadcasted in more than 35 countries and more than several thousand channels.

The virtual match is dedicated to commemorating 160 years of Australia’s greatest race. The “Lexus Melbourne The of Dreams” will be one of the best ways to celebrate the anniversary, with very promising results and a great audience. Within the race, 24 past champions of the Cup, will race against each other for the Victoria Racing Cup (VRC). The race will be shown all across Australia and every single person watching the virtual show shall know how to feel the magic of the virtual sports incorporation and recreation of the Flemington Racecourse and the atmosphere of the Melbourne Cup Carnival.

Due to the coronavirus, it has become impossible to attend similar events, and moreover, most of the major sports activities and events have been postponed or canceled. Due to this reason, the virtual race is one of the best ways of compensation. This is also very good news for punters, as they will finally be able to place their bets again.

The cup shall present the Inspired ultra-realistic 3D CGI representation of the Cup. The experts in the chairs of the board include more than 100 past Cup stars. The great benefit is also that the whole show and the race is provided by the software, which accumulated the information and analyses it. The information regarding the past performances of the horses as well as their details is all included in the software, which then makes the predictions and determines the probability of their potential finishing positions. With all of this information, and the results being known in advance, punters will not be able to place their bets straight at that moment.

Amanda Elliot is the Chairman of VRC, who commented on the first virtual race, expressing her excitement regarding the upcoming event. She mentioned that the Lexus Melbourne Cup The Race of Dreams will reignite time-old debate about Australia’s greatest race of all time. She also said that the concept is very modern, yet eating the old tradition of the Cup Day. Thus, they will offer a great show to the family and friends. It will be possible to participate in auditing the race by posting on social media with the tag of @FlemmingtonVRC.

Inspired is the pioneer of virtual sports and thus has already created a very decent heritage for everyone coming after them. They have not once proved that the technologies and skills, as well as the vision they use, can make the most popular sports VR sports. Inspired has famously created virtual versions of the Kentucky Derby in the U.S. and the Grand National in the UK.  Both of these were broadcast on national television with millions of viewers, proving Virtual Sports are realistic enough to take center stage.

Steve Rogers, the CEO of Virtual Sports of Inspired has also commented on the event. He said that they could never be more excited, and working with the VRC is another great opportunity to prove everyone that VR should be taken on a completely new level. He also mentioned that this is a great opportunity to celebrate the anniversary. Considering the fact that the Lexus Melbourne Cup is the world’s greatest horse race, bringing the greatest players together is simply a dream come true to every single fan of the race. Rogers also outlines the importance and the honor of having a specific role in this event.