How it all began: lottery in Australia 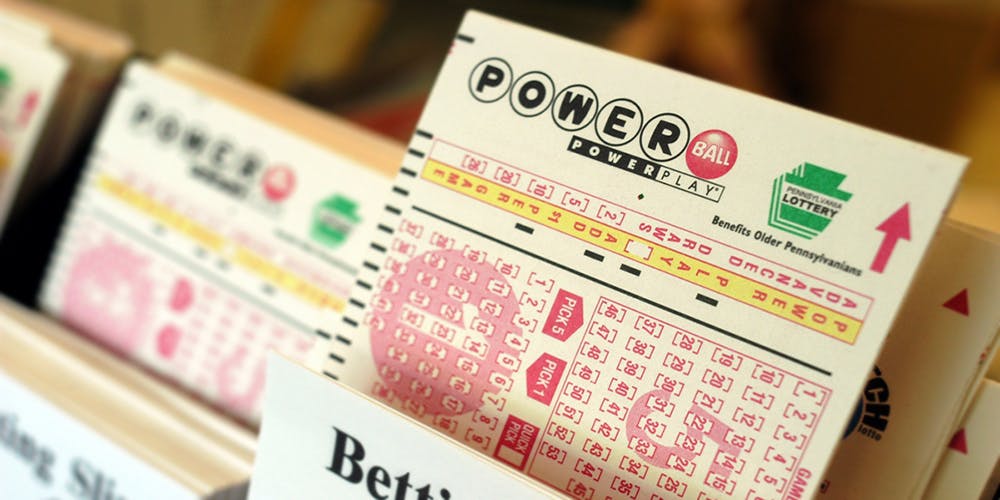 The lottery was always something of an ancient gambling mechanism designed by the government and given the local population in the hopes of raising some money for some kind of project.

With Australia, this wasn’t necessarily the case in the beginning. The very first lotteries that appeared in the county were privately owned enterprises that were quite sketchy, but still got quite a lot of attention from the locals.

Soon enough though the government got involved in the industry seeing how well it could gather funds for upcoming infrastructure projects. Many lawmakers quickly saw that people were a lot happier to part with their funds as long as there was a chance of receiving something back, which made them focus on the industry even further during times of need.

In this article, we will discuss how the lottery industry came to Australia and how it reached the situation it is in now.

It was first founded in Sydney in 1880, by a private company called Tattersall’s, which is still active today and holds a decent part of the lottery market share in Australia named Tatts Group.

Once the word spread about this lottery in the country, many scammers started to create a similar business in the hopes of convincing local populations to buy their tickets. Naturally, none of them had even the slightest plans of giving back the prize money as they continued jumping from state to state in the hopes of avoiding the police.

Soon enough though, the illegal lottery stints stopped with most fraudsters captured and sentenced.

The very first lottery which was sanctioned by the government of Australia was held in 1916 in the hopes of supporting Australian troops coming back from World War 1. Considering how terrible it was for the Aussies during the Gallipoli campaign, it was an idea that was well received by the populace.

It’s pretty safe to say that the 1916 government lottery was one of them, if not the most successful lotteries held in the country, simply because not participating in it would be considered as a serious insult to the Australian soldiery.

It’s not necessarily known which lottery had the biggest prize on the first occasions of the industry developing, but we do know that the first prize was somewhere around $50,000.

The first examples of modern state lotteries were sighted in the 1970s in the state of Victoria, where the government was hoping to gather some funds for its healthcare system. According to various sources, the state succeeded in its plans and manage to cement lotteries as something of a yearly occurrence.

During these times, the rules were quite simple. They were usually referred to as “six balls and a bonus ball”, where all of the balls with numbers on them would be drawn from a box of 40 balls in total. In 1985, when more and more people started to take part in the activity, lottery companies were forced to increase the number to 45 balls in total, thus lowering the chances of hitting the jackpot.

The years between the 80s and 90s were when lottery corporations started popping up all over Australia. Nowadays though, they have all boiled down to 4 major operators.

Those are the Tatts Group, Netlotto, Intralot Australia and Jumbo Interactive. All of these are separate from the national network of bingo in New South Wales though.