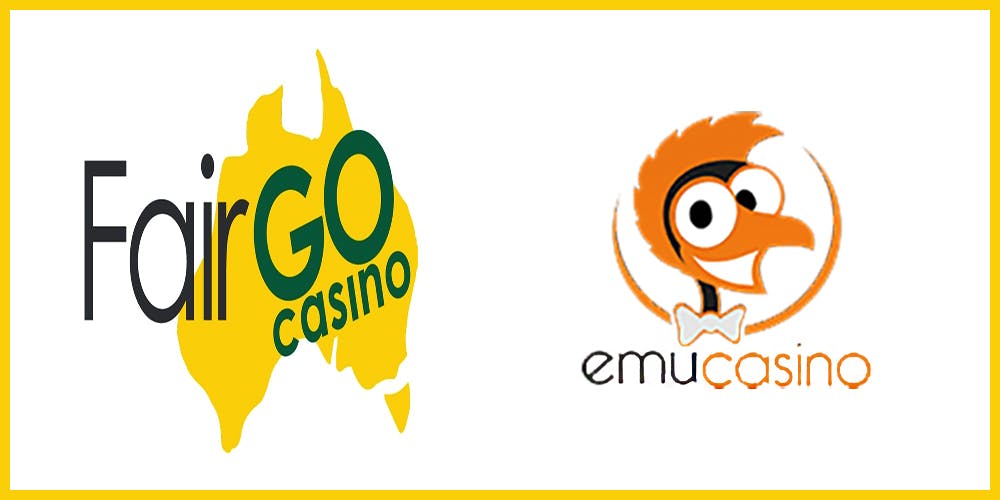 As gambling is a very popular activity among Australians, almost 85% of the population is involved in one or another type of gambling activity. As the competition is very high, there are a lot of online casino websites operating in the Australian market. Some of them are scams and some of them do not have a license, which means that they are not authorized.

Recently there has been an increased number of complaints regarding the illegal offshore sites being accessible for the players and, as we have written earlier, authorities and regulators have come up with the new regulations in order to cease the problem.

The First To Be Blocked

Emu Casino and Fair Go Casino have been unlucky enough to be the first two online casino sites to be blocked in Australia, as the result of the conducted investigation by the ACMA. those web sites have also been the two of the most complained about.

“Emu Casino and Fair Go Casino are illegal sites that target Australians, and between the two we have received more than 50 complaints about their conduct,” said ACMA chair Nerida O’Loughlin.

“They’re happy to take your money when you lose, but people have reported to us that they refuse to pay out winnings.”

Comments have been made regarding the concerns and the issue generally. ACMA chair Nerida O’Loughlin was the one to note that “The ability to have ISPs block illegal websites will be a valuable additional weapon in the ACMA’s arsenal in the fight against illegal online gambling.”