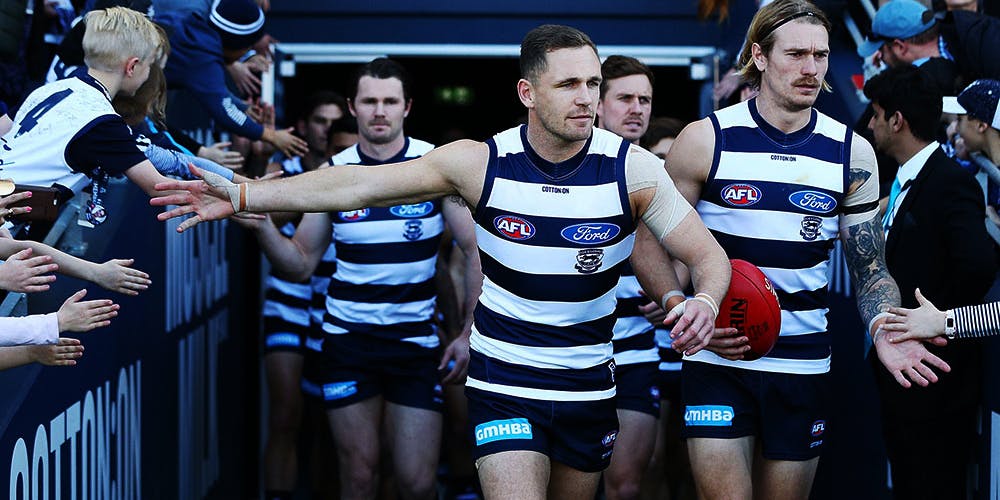 Gambling is one of the most common activities in Australia and there are many betting and gambling operators that provide sponsorship for certain sports teams or sports events.

However, many clubs do not want to collaborate with the gambling industry. For example, the Geelong Football Club, nicknamed the Cats, will be gambling or gaming free club after agreeing to terms to sell The Brook in Point Cook to Melbourne Racing Club.

The Melbourne Racing Club as noticed does not share the vision of the Geelong and has recently purchased two more gaming venues from the Western Bulldogs, located in Dromana and Footscray. The purchase of the venues was the follow up of buying 156 gaming machines from Collingwood back in 2018.

There have been several clubs that still benefit from the machines, those clubs are the Carlton. Essendon, Hawthorn, Richmond, Melbourne and St. Kilda. Demons still join the list, though this is only until their license expires in 2022.

The Earlier The Better

Geelong has started the transition of exiting the gambling industry and all related activities back in 2015 and they expected all of it to have had finished by the first part of the next year, though they managed to do it by the end of the current year.

There have been several comments made regarding the exit. The president of Geelong, Colin Carter was the one to speak on behalf of the team, stating that the club no longer wanted to collect revenue streams from gambling and will be pursuing more non-football revenue streams.

Carter also outlined the fact that the whole team is very pleased with the sales agreements and the exit of all partnerships that include any type of gambling activity as well as have declined any gambling-related advertisements at GMHBA Stadium. This has not been the easiest decision for the club, as they had to form the new business model and refuse the almost $4 million profit that they had from gambling. For now, they focus on the hospitality arms and they want to continue to pursue new ventures. As for now, they will use the money out of all sales in order to support the daily operation of the club.

The Geelong’ home stadium was the first AFL venue in Victoria that refused to have gambling adds on the LED signage and scoreboard. GMHBA Stadium was also gambling-free in 2019.

Despite the ban on gambling adds, the club will not suffer from any financial crisis as it is the debt-free for the first time in 50 years by 2021, even while considering the exit from the poker machines. Geelong sells 20% of its LED advertising space to TechFront, which then sells the screen to another advertiser, though according to the agreements they can not sell the space to the gambling-related companies and operators.

Nor the 20% neither the rest 80% will be sold to the betting companies.

Geelong joined Mars Stadium in Ballarat, which is also gambling free and they do not have any gambling advertisements on the fixed boards and they only host Western Bulldogs home games twice a year.

As it was once again outlined by the chief executive of Geelong, Brian Cook it is extremely important for the club to be and remain gambling free. This will be included in all of the contracts from now on. The only gambling activity that will be within the club including match day and non-match day will be at Wyndham.

Geelong’s decision was taken not long after the Brisbane Lions became first-ever AFL side in 2013, to feature a corporate betting logo on its jersey. There was the payment failure with the tech start-up SOOW, after whom the Online Bookmaker Neds has joined Brisbane Lions as a co-major sponsor.

Before that, Brisbane Lions were sponsored by Camperdown Dairy International, who collapsed in 2017, which was only after several months of the sponsorship. The history of sponsors and Brisbane Lions is not very smooth at this point.

Considering this fact, now the Brisbane Lions are one of the clubs in Australia that are very much depended on the AFL in terms of funding, receiving $23.6 million from the league last year. It was only recently when it became known that the Federal Government would fund the Lions long-desired training and administration in Springfield at a cost of $15 million.

At this moment there still remain some of the stadiums that show the bettings ads on the LED screens, those are MCG and Marvel Stadium. Though, they might soon be joining the Geelong, which begun pokie exist in already 2015.