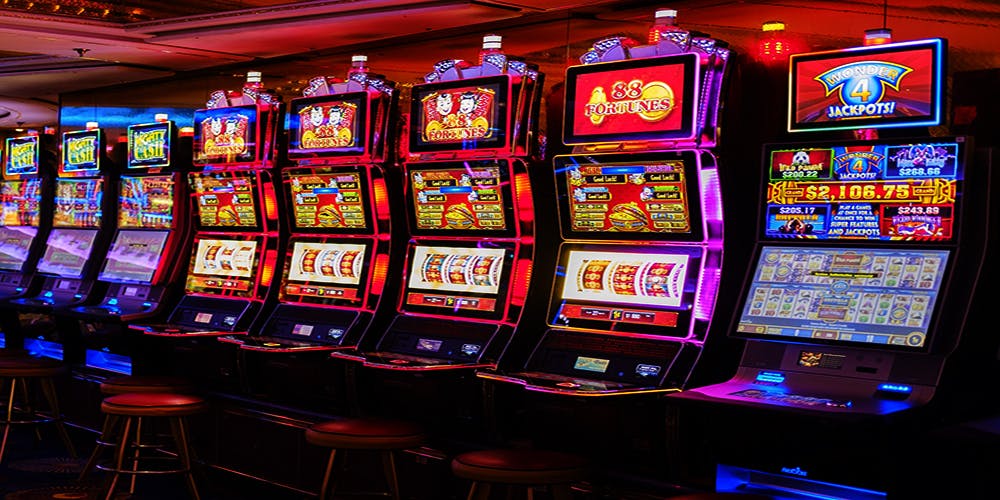 Gambling has been a sweetheart for Australia for a long time. Every four out of five Aussies are or have been playing either casino games, lottery, betting on sports, or pursuing any other type of gambling.

Since it’s so popular in the country, the government decided to have an annual summary of what’s going on in this industry. From as back as 1972, the individual states have been collecting and then submitting their gambling statistics in a format created by the Tasmanian Racing and Gaming Commission.

But the systematization of the cross-country gambling data began from 1983 when the Conference of Government Racing Officials in Darwin agreed on making an annual Australian Gambling Statistics. The publication would showcase the current economic and social conditions of the gambling industry in Austalia.

And so do we come to Queensland’s Treasury that ultimately decided to lead the project, combine all the data from every state, and release the final document. This year, the Treasury published ints 35th annual gambling statistics with various gambling indicators, including expenses, losses, budget revenues, etc.

The early-December document shows that in the years 2017-2018, gambling expenditures reached their upper highs by increasing 5% over the previous year. In the actual numbers, the increase accounts for a total of $24.88 billion across the country.

As for the individual states, New South Wales leads the way with a total of $9.8 billion lost in various types of gambling. The second state with high expenses is Victoria with a $5.8 billion loss.

As Tim Costello, a spokesman for the Alliance for Gambling Reform puts it, these numbers could very well go over $25 billion next year.

The report even goes as far as to provide some explanation as to why there’s such an increase in gambling expenditures in the individual states. Since the biggest spike happened in New South Wales, the biggest part of this segment is dedicated to it. As the report states, the state moved closer to encouraging various types of gambling legally, including introducing additional prize divisions for Powerball, giving out more prizes in lotteries, and allowing gaming machines in small hotels and clubs.

On the flip side, Tasmania strengthened its gambling measures to encourage responsible gambling behavior. The state focused on electronic machines installed in hotels and clubs and added a few new laws to regulate the industry.  In Tasmania, there are also many disputes about the long-term pokies monopoly of the Farrell family, which ends in 2023.

Alongside increased losses and expenditures, gambling also contributes to the state budget significantly. According to the data published from Liquor and Gaming New South Wales, gaming machines brought $19 million to the state from December 2018 to June 2019.

Another segment of the publication contains data regarding individual games and other types of gambling. It also helps attain a detailed insight into the industry and what gambling types Aussies love most.

So, the report indicates that racing-related gambling has actually decreased by 9.8% from the previous year. The same goes for casino gaming, be it online or offline, with an 8.4% decrease. However, sports betting pulls the whole weight of the industry with its 37.2% increase.

The most significant spike in gambling expenditures is visible in keno. Compared to the previous year, the game losses increased by a mind-blowing 271.6%, while the whole lottery segment saw a rise of 23.6%.

And while keno has the fastest-growing losses in the industry, the actual numbers are still pretty modest. On the other hand, sports betting was the most expensive gambling type in 2017-2019.