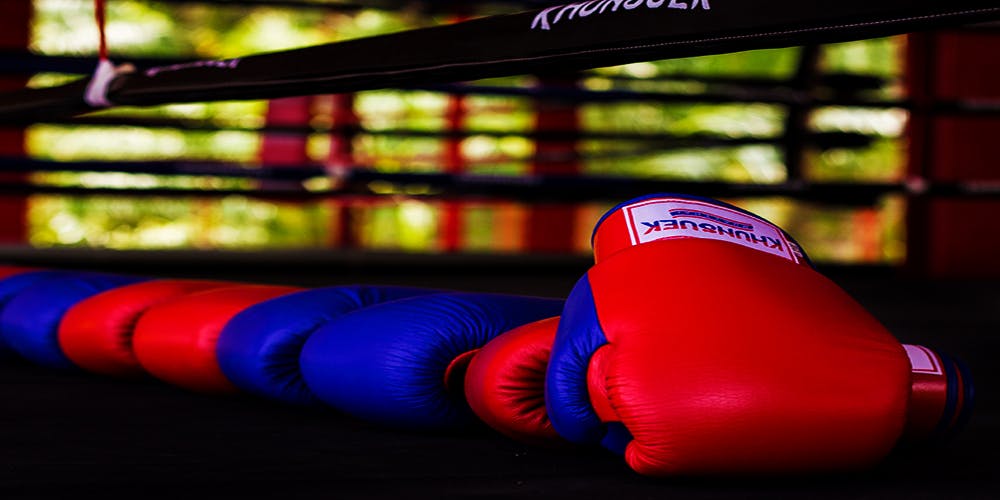 Australia prides itself on having many amazing fighters in a variety of boxing styles. We’ve combined a list of four most famous Australian Thai-boxing champions who have become world-famous through their achievements. It’s not a coincidence that all of these great fighters trained with Phon Martdee.

Phon Martdee is a Thai-born Australian instructor and is one of the most well known Muay Thai trainers, having trainer over 30 champions. A lot of his Australian wards have gained worldwide recognition for their achievements and have fought in various championships in and outside Australia.

Nicknamed as “The Rock”, Daniel Dawson is from Perth, Western Australia. Dawson has a boxing record of 40 wins and 3 losses. Daniel had a rough childhood. Switching schools 22 times while dealing with physical and emotional abuse at home. He took up taekwondo at the age of 13, to deal with the hardships he was going through and that’s where his success starter. He won his first Muay Thai World Title at the age of 20.

He has fought for Australia, China, Thailand, Hawaii, New Zealand, United States, Japan. He fights in many styles ranging from Muay Thai, K-1 and Shoot boxing. In 2013 Daniel became the first man to ever win the world titles in Muay Thai-Boxing, Kick-Boxing, and Boxing. Daniel also won the Judgment Day Oceania eight-man tournament in 2001 and 2002.

Dawson is the former two-time world champion, having held both the I.S.K.A and World Muay Thai Association WMTA belts, having defended them a total of seven times. During his career, he has defeated world-famous fighters like John Wayne Parr, Sam Soliman, Taishin Kohiruimaki, Kenichi Ogata, Shane Chapman, and Jordan Tai.  He is an eight-time World Champion across various disciplines and is one of the best strikers in the world. 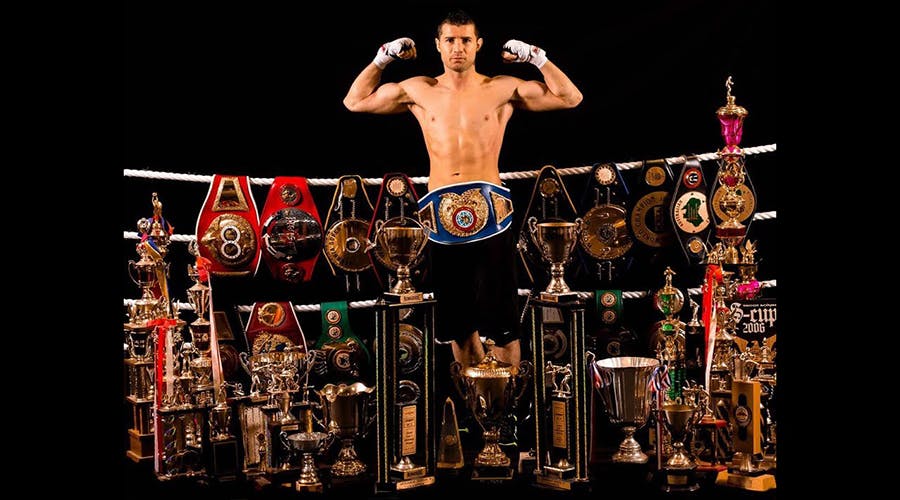 Nicknamed as “Iron Fist”, Chris Garner is of British descent but his family emigrated to Australia in 1992. Garner fights of Phon Martdee’s gym in Perth, Australia and is currently Western Australia Super welterweight State champion. He made his debut in 2008 at the Perth Muay event against Stewart Mcmillan and won by the decision of the judges. He then proceeded to win the next 5 games in the row and earned the title “Mr. TKO”.

In 2009 he represented Australia in Thai King’s Birthday event and fought Cyrus Washington from the United States, and while Washington was more experience Garner managed to score a win over five rounds. Later in 2010, in Battle Colossal IX  Chris defended his title against Wes Capper also known as ‘The Decapitator”. Garner managed to win the WPMF Western Australia State title. 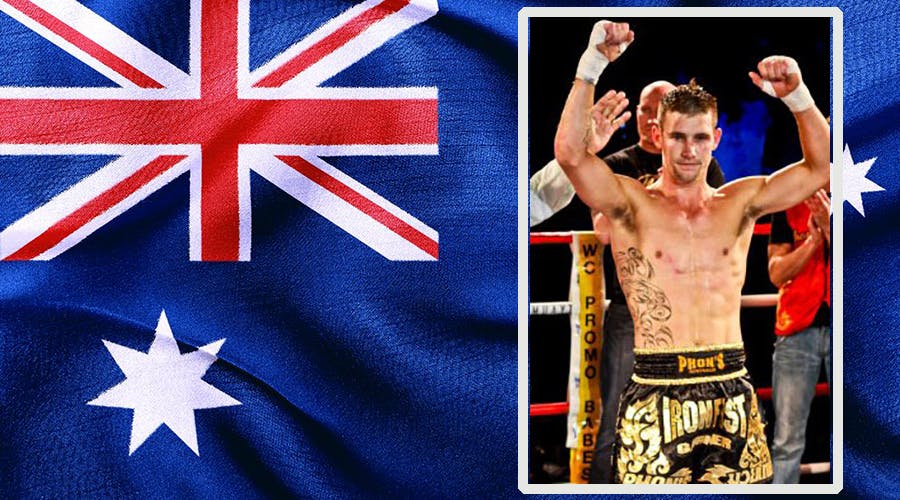 Pamorn is the son of the famous trainer Phon Martdee. He became the Wolrd Professional Muay Thai Federation welterweight champion at the age of 17 and ranked number one contender in Australia to win the World Boxing Council Muay Thai national title in 2007.

Pamorn began training at 12 years old and trained with his father and the six-time world champion Senapar Noi. After a couple of years, he went to Bangkok, Thailand to train in advance fighting techniques under Jar Tui Saengmorakot.

From the significant fight in his career stands out the 2002 fight against 16-year-old Steve Zanki for his debut. He won the first fight and he went on to win the “Most Outstanding fighter Award” for that very event. He won his first 9 rounds in a row only losing to Kovid Thabtup in Bangkok. Pamorn is the founder of the Champions Gym located in Western Australia. The gym caters to martial arts for men and women of all ages. 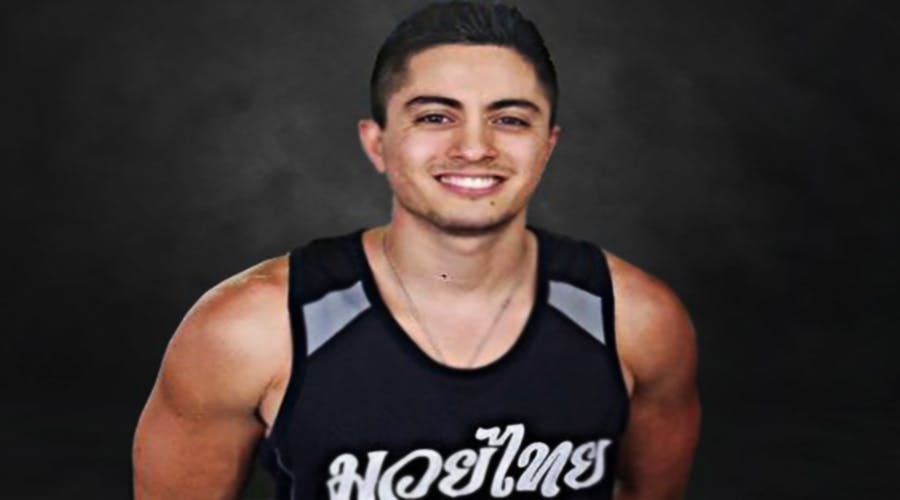 Bruce appears on a lot of Australia’s Muay Thai broadcast fight cards and is a three-time WMC Intercontinental champion, six-time Australian Champion and WMC interim world champion titleholder. He was once a part of the Australian reality tv show which aired in 2007 called The Contender Asia, where he participated along with the fighters like John Wayne Parr and Soren Monktongtong. He got a lot of exposure and new fans by doing reality tv. 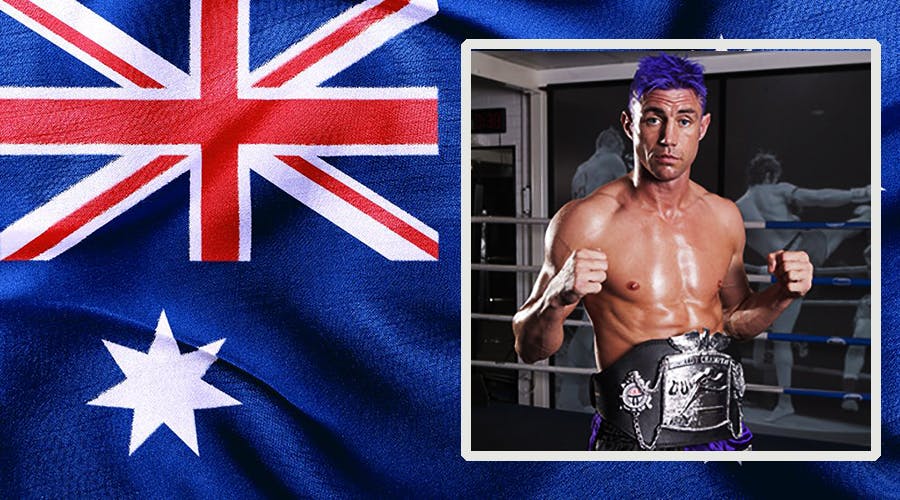