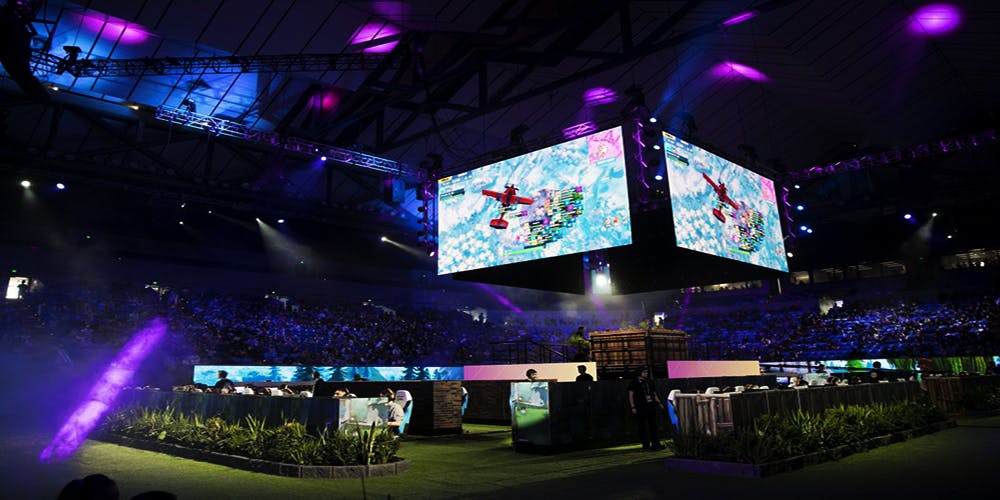 While tennis is one of the most prestigious sports and one of the most widespread sports in the world, another brand new sport is eSport. In Australia, eSports became as important as ordinary sports. Some of the schools and universities host the championship and tournaments in the eSports. Some of the schools even have added eSports in the curriculum and have special lessons dedicated to the improvement of eSports skills in students.

Last year has been an innovative year for the tennis tournament and the whole Australia Open. The organizers of the event decided to combine two major sports in one event. Last year during the Australian Open they held the two-day Fortnite Summer Smash, which is the tournament of the most famous eSports game.

Fortnite is the eSports game that is the top popularity among the players, some of the players have skilled to be professionals in the sphere and are also one of the highest-paid gamers in the world. The Australian Open used the opportunity and offered the visitors and the audience a completely new format. This appeared to be a lot of success. The combination of both tournaments brought thousands of visitors, million views on Youtube and hundreds of top professionals from all across the globe. and that’s why the organizers of the Fortnite tournament and the Australian Open decided to repeat the success and hold the Fortnite Summer Smash tournament again on the Australian Open.

This could stand as a promotion for the eSports further championships and the competition among the players. The healthy competition can increase the number of professional players as well as escalate the total prize pools of the competitions.

The Australian Open and Fortnite Collaboration

Similarly to the last year the event this year will feature Pro American charity competition with A$100.000 in prize winnings as well as A$400.000 Fortnite solos, set off for February 2nd.

Positive comments have been heard regarding the Fortnite and the Australian Open cooperation. One of the directors of the Australian Open tournament, Craig Tiley said that they are very excited to see the success of the Fortnite Summer Smash by expanding it into the two-day tournament. He also mentioned that their main goal is to attract more people and give more opportunities, which will bring bigger success.

Another comment has been made by the event organizer at Tennis Australia, Mark Reidy. He said that the company has very ambitious plans and the event last year was a huge success, it was something that everyone, the competitor, the audience and guests enjoyed. They are also very eager to promote Australian players to the world.

While the 2020 Australian Open can boast with the highest winning prize, media attention, and prestige, seeing Fortnite making a return to the Australian Open was a great success and one of the most innovative approaches to the traditional events.

Last year Australia Open was seen over 11 million people on Youtube and has attracted more than 1500 competitors from all Australia. This year it is even more promising and is supposed to attract more attention.