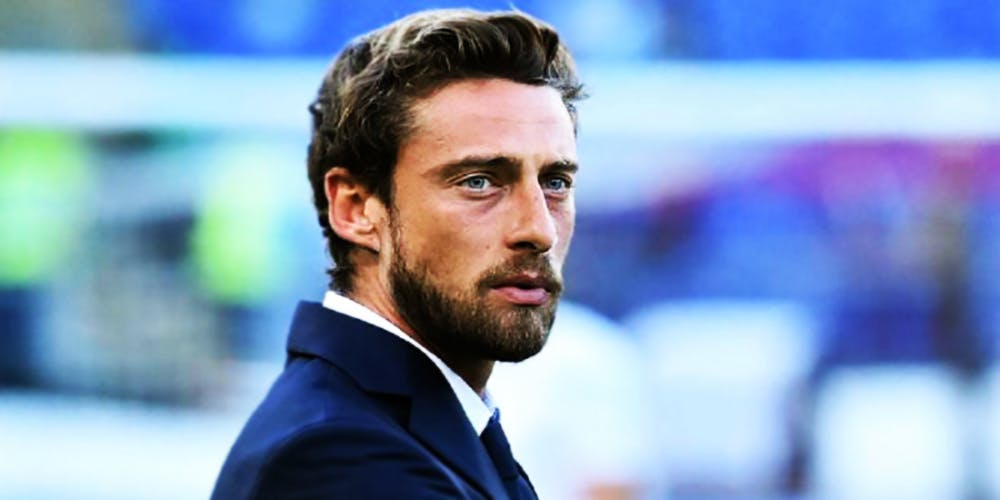 Australia seeks for help. To fight forest fires and help those affected several campaigns have been organized in order to create a strong vibe and attract more people. One of the major things is the involvement of the sportsmen and sports representatives. This is always something that catches the eye of the audience.

The Football For Fire

The great initiative has been raised regarding the Australian bushfire games. The football match Football For Fires will take place in gathering many prominent football players. Some of the famous footballers that have already retired or have been playing for different teams will gather in one match in order to dedicate the whole game to the Australian bushfire relief fund.

The biggest names have been attentively tracking the current state of Australia. Many of them have jumped to the opportunity of committing to the relief of the services and generally the whole nation. The Football For Fires charity match will take place in Sydney in May. The main attention thus is drawn by Claudio Marchisio, the former Juventus captain, who will also be participating in the match.

The former captain is the Italian international and the first player to commit to playing in the exhibition match at ANZ Stadium later this year.

Despite the fact that the 33-year-old Italian player has retired from football last year, he is eager to help raise money for Australian bushfire relief. He might not be the greatest football of all time, but being one of the most iconic players in Juventus is something very worthy as well.

The match will be contested by some high-profile star players, which is an additional eye-catching moment for the audience.