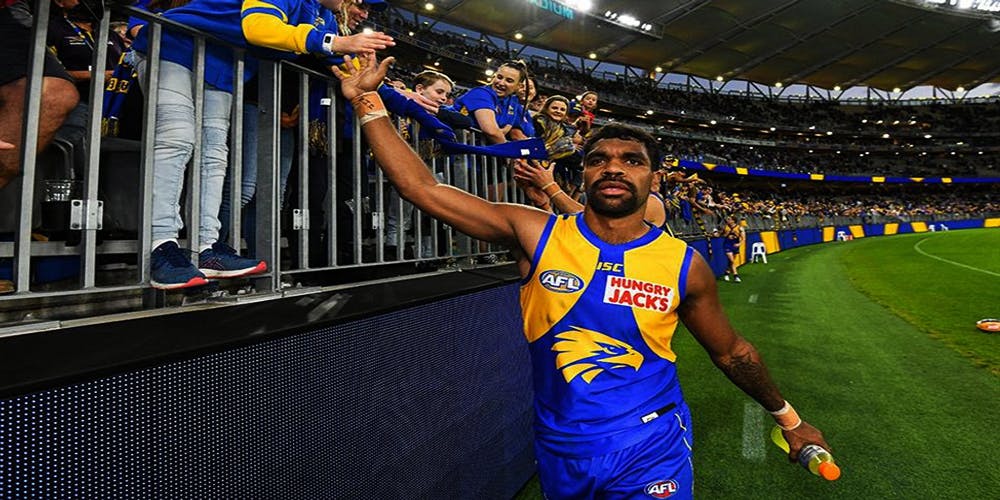 Liam Ryan is a 23-year-old professional Australian footballer. He began is the reserve and very soon moved to the seniors, which happened after only four games. In his following sixteen senior games, he kicked 40 goals.

Liam Ryan moved in the WAFL season in 2017, where he won the Bernie Naylor Medal as the competition’s leading goal-kicker. In total, he has kicked 73 goals during his 23 games.

Now Lian Ryan is the West Coast premiership player. It has been known recently that he has been banned from Crown Perth and from now on he will need special permission to attend events at the resort and any other casino complexes.

It was confirmed that the West Australian best goal-kicker Liam Ryan has been in the blacklist and banned at the venue for about two years. It is knowns that he can not play in the casino, though it yet has not been confirmed that he is also banned from even entering the casino. The main issue in the topic is also that the casino is the sponsor of the club, where Liam plays currently.

As the stories have been telling and the comments have been made regarding Liam’s ban, the clubs spokesman told that although the rule football player has been banned from the casino it has nothing to do with gambling and gambling addiction in general. The ban will last for two years and Liam so far has complied with all of the terms and conditions of the club’s main sponsor, which also hosts a lot of events quite often.

“Prior to those events, the club seeks a dispensation for Liam to attend, which has been granted on all occasions. Immediately upon the completion of the events, Liam leaves.”

The Other Side Of The Coin

Despite the comments from the clubs spokesperson side, the spokesman of the Crown casino has made another comment. He has mentioned that despite the casino sponsors the club, it has zero-tolerance for any type of illegal activities taking place in the venue.

“Crown Perth does not tolerate any illegal or inappropriate activity on the site, and deals with all instances in full compliance with both our legal and regulatory requirements in Western Australia,” the spokesperson told.

With this being said, both sides preferred to remain silent regarding any further private details concerning this specific case.

It is not the first time Liam Ryan, a 23-year-old footballer gets into trouble. It was only a year ago when another scandal rose on his behalf. He lost his driving-license due to driving his car in a not sober condition. Moreover, the footballer was involved in the family dispute in the same year. The details are unknown to the public. Despite the existing scandals in the past years, the club and the sponsors seem to be very much pleased with his behavior and his attitude. They claim that he has matured and grown up from the past year and looks like everyone is very much satisfied with this fact.

Something More Is On His Shoulders

Liam Ryan is not the only trouble for the team. As West Coast speedster Jack Petruccelli has discussed it will require a huge effort from the whole team to somehow fill the spot of Willie Rioli, who was the goal sneak and has left the team for 2020. He was banned from the team for allegedly tampering with the urine sample during a regulation drug test in August, which is perhaps the hardest thing sportsmen can do.